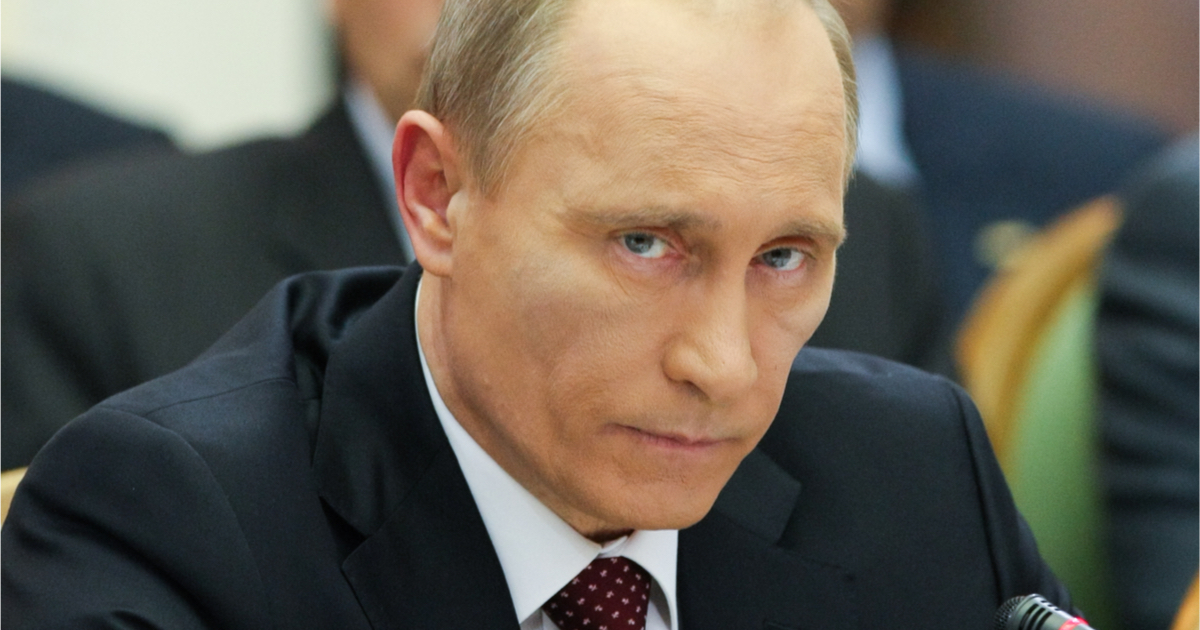 It seems that Russian officials have admitted on Monday of this week that their country had drastically undercounted the number of deaths that have occurred during the coronavirus pandemic.

Is anyone here really surprised? This is Russia we’re talking about. We should come to expect folks from that area of the world to lie as easily as they breathe. After all, Russia wants to be taken seriously as a super power on the geopolitical stage. Having a ton of COVID deaths would undermine that goal.

The apparent revelation, made by Deputy Prime Minister Tatiana Golikova, comes after Russian President Vladimir Putin bragged over the summer that Russia was handling the pandemic better than Western nations, even though questions were raised early on about whether Russia was undercounting coronavirus deaths.

RadioFreeEurope/RadioLiberty (RFE/RL), which is a U.S. taxpayer-funded independent organization that reports on news in countries that do not have a free press, reported:

The Rosstat statistics agency said on December 28 that the number of deaths from all causes recorded between January and November had risen by 229,700 compared to the previous year.

“More than 81 percent of this increase in mortality over this period is due to COVID,” Deputy Prime Minister Tatiana Golikova said. The percentage increase would mean that more than 186,000 Russians have died from COVID-19, whereas recorded figures stand at around 54,500 deaths and more than 3 million infections.

If this is accurate, Russia’s actual coronavirus death total is actually three times higher than what was reported. This means that Russia has suffered the third most deaths from this illness.

Keep in mind that Russia isn’t the only country that has been accused of purposefully downplaying it’s COVID death rate. China, Iran, and North Korea have also seeming tried to cover up the real number of deaths they have suffered from the virus.

Director of Intelligence John Ratcliffe stated earlier in December that the Chinese Communist Party actually “allowed” this virus to spread across the entire planet after they learned about its transmissibility.

“It was an intelligence briefing to the American people about our greatest national security threat, China, how they’re threatening us economically, militarily, technologically,” Ratcliffe said concerning an op-ed he penned for the The Wall Street Journal. “And you just highlighted one of the ways that shows how China is a threat. And that’s this COVID-19 pandemic that the Chinese Communist Party, when they knew about its transmissibility, allowed it to go from China to the rest of the world.”

“They intentionally and deliberately downplayed it in their country, pressured World Health Organizations, and allowed it to spread to the rest of the world. And that didn’t just have the effect of wrecking the global economy. It didn’t just have the effect of killing millions of people, including hundreds of thousands of Americans. It also had grave political consequences,” Ratcliffe said to Fox Business host Maria Bartiromo. “Here in the United States, the pandemic influenced a lot about how people voted, but also how they had to vote. As a result of the pandemic, we saw state legislatures as little as 90 days before the election adopting new voting procedures. Essentially, we had universal mail-in balloting across this country in a way that we hadn’t seen before.”

That is a disturbing revelation.

If China really did release these virus on the world, purposefully, after learning how about how easily it spread, that is a massive act of war on the entire planet.

Information that might proof that to be true could end up leading to a major call for retaliation against China and result in yet another massive war. That is also a pretty scary thought.