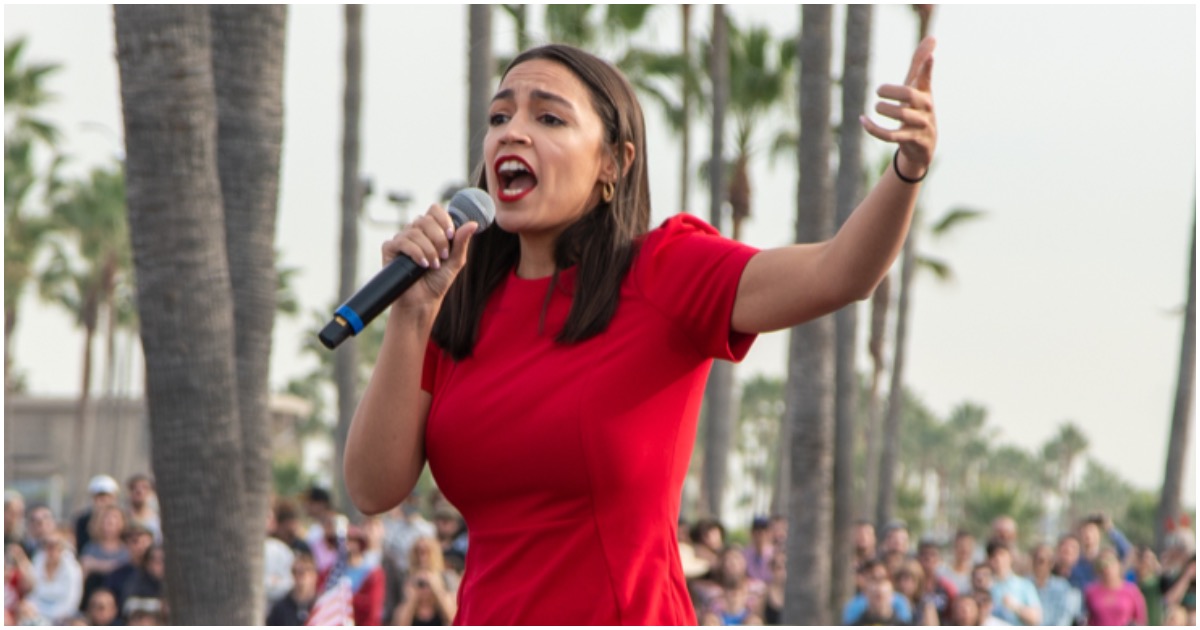 The following article, ICYMI: House Dems Vote 46-13 to Keep Ocasio-Cortez Away From Coveted Committee Spot, was first published on Flag And Cross.

When radical leftists in the House believe AOC is too far left for even them to handle, you’d think her followers and the mainstream media would get a clue.

Unfortunately, Ocasio-Cortez still receives a lot of support due to her influence on social media – which is where the politically uninformed spend most of their time.

Rep. Alexandria Ocasio-Cortex (D-NY), who is one of the most far-left members of Congress, was overwhelmingly rejected during a secret ballot vote on Friday in her bid to be seated on a powerful congressional committee.

Democrats overwhelmingly voted to give the seat on the House Energy and Commerce Committee to Rep. Kathleen Rice (D-NY) instead of Ocasio-Cortez in what ended up being a 46-13 vote.

Politico noted that Ocasio-Cortez was rejected because many in the party view her “far-left policies” as a “threat” in addition to her backing far-left candidates in primary races against incumbent Democrats, and “her refusal to pay party campaign dues.”

If you’re an American who voted for Joe Biden, it’s because you hate Donald Trump.

If you’re a New Yorker who voted for AOC, it’s because you hate America.