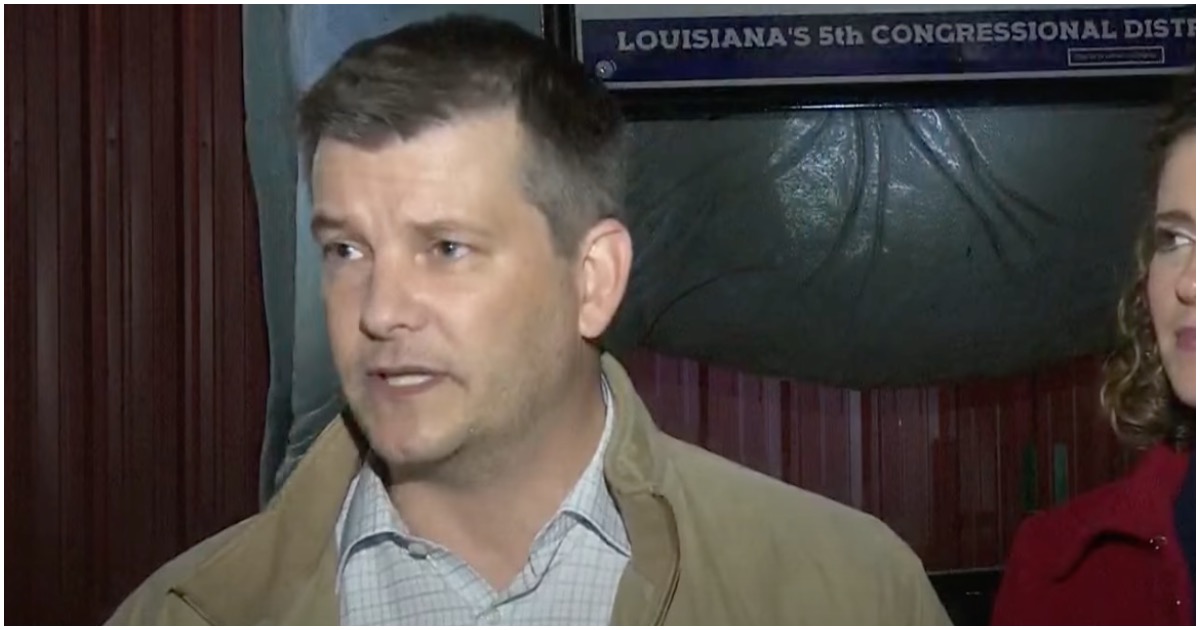 The following article, GOP Congressman-Elect Dead At 41 After Complications From COVID-19 — Details, was first published on Flag And Cross.

You may have briefly heard about a GOP Congressman-elect catching COVID-19. His name was Luke Letlow. He was elected to the lower chamber in November.

Late on Tuesday evening, it was announced that Letlow had passed away.

Letlow, who just turned 41, was getting treatment in the intensive care unit in Shreveport, according to an announcement on his Twitter page last week.

Letlow secured the seat with 62 percent of the vote and would have been Rep. Ralph Abraham’s successor.

Letlow leaves behind a wife and two young children.

Devastated to hear of my friend Congressman-elect Luke Letlow’s passing. Luke had such a positive spirit and a tremendously bright future. Join me in praying for his young family during this incredibly difficult time.

Our hearts break tonight as we process the news of Congressman-elect Luke Letlow’s passing.

I spoke with his wife, Julia. Judy and I are praying for her and their two young children during this terrible time.

It is with heavy hearts that @FirstLadyOfLA and I offer our condolences to Congressman-elect Luke Letlow’s family on his passing after a battle with COVID-19. #lagov

Becky and I, along with my team who knew Congressman-elect Luke Letlow well, are heartbroken.

For years, Luke has served LA tirelessly. More than that, Luke was a loving husband and father.

Please join us in praying for the Letlow family during this time of incredible loss.

Pray for his family during this extraordinarily difficult time.