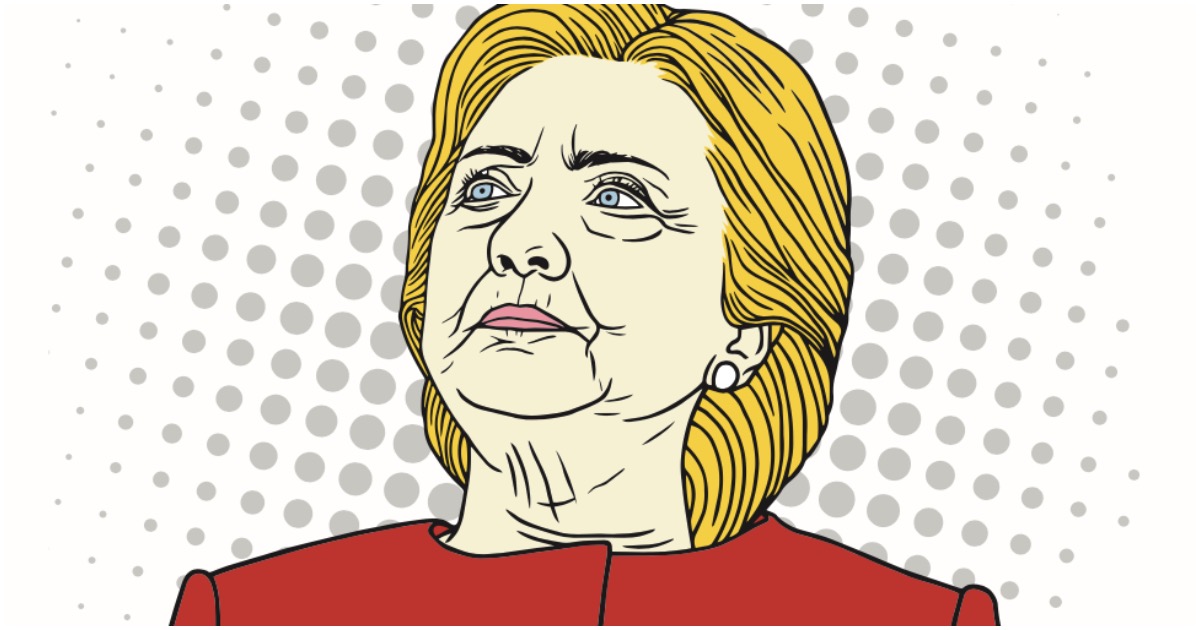 The following article, Flashback: Hillary Says COVID ‘Would Be A Terrible Crisis to Waste’ If Dem Agenda Not Advanced, was first published on Flag And Cross.

*Originally published April 2020* They didn’t blame China for causing the United States (and world) economy to come to a screeching halt. They didn’t address the real issues faced by workaday Americans.

Instead, Joe Biden and Hillary Clinton pandered because it’s all they know how to do.

And there it is. Hillary Clinton admits Dems are using the Coronavirus crisis to try to advance their radical socialist agenda:

"This would be a terrible crisis to waste.”

With all the destruction this virus has caused, all Dems can think of is how they capitalize on it. Sick. pic.twitter.com/RSnCwK9ybQ

Hillary Clinton: "Just think of what a difference it would make right now if we had a president who not only listened to the science, put facts over fiction, but brought us together." pic.twitter.com/zJZdJzV5nX

Joe Biden is going to lose to Donald Trump and by a wider electoral margin than Hillary Clinton did in 2016.

HILLARY DO YOU WANT TO CALL MONICA LEWINSKY AND APOLOGIZE AND PAULA WILD BILL CLINTON WAS A
SEX MACHINE GET ON UP LIKE A SEX MACHINE https://t.co/nrie11fnPP

I loved that split screen with Joe Biden and Hillary Clinton, today.

Two losers who will never be President.

FLASHBACK: Hillary Clinton Said ‘Any Woman Who Reports An Assault Should Be Heard And Believed’ https://t.co/dYbmXkB7z6

At least 2.6 million votes went for Hillary that probably otherwise wouldn’t have. At least.

The funniest part is that Trump still won.

Conservatives may want to begin boycotting Google if they haven’t already.

The anti-conservative bias the outlet has shown on a daily basis since the 2016 election is otherworldly.

Trump appeared on Fox Business with Maria Bartiromo to share his thoughts after Google admitted they want to keep POTUS from winning in 2020.

TRUMP: You saw what happened yesterday with Google. Google was totally biased, like you know they talk about Russia, because they have some bloggers. And by the way some of those bloggers were going both ways they were for Clinton and for Trump.

MARIA: Well somebody at Google said they what happened in 2016 to happen in 2020. They don’t want it to happen again.

TRUMP: Let me tell you, they’re trying to rig the election. That’s what we should be looking at, not the phony witch hunt. This is the greatest political disgrace in history…
WATCH:

Continue reading: Flashback: Hillary Says COVID ‘Would Be A Terrible Crisis to Waste’ If Dem Agenda Not Advanced ...