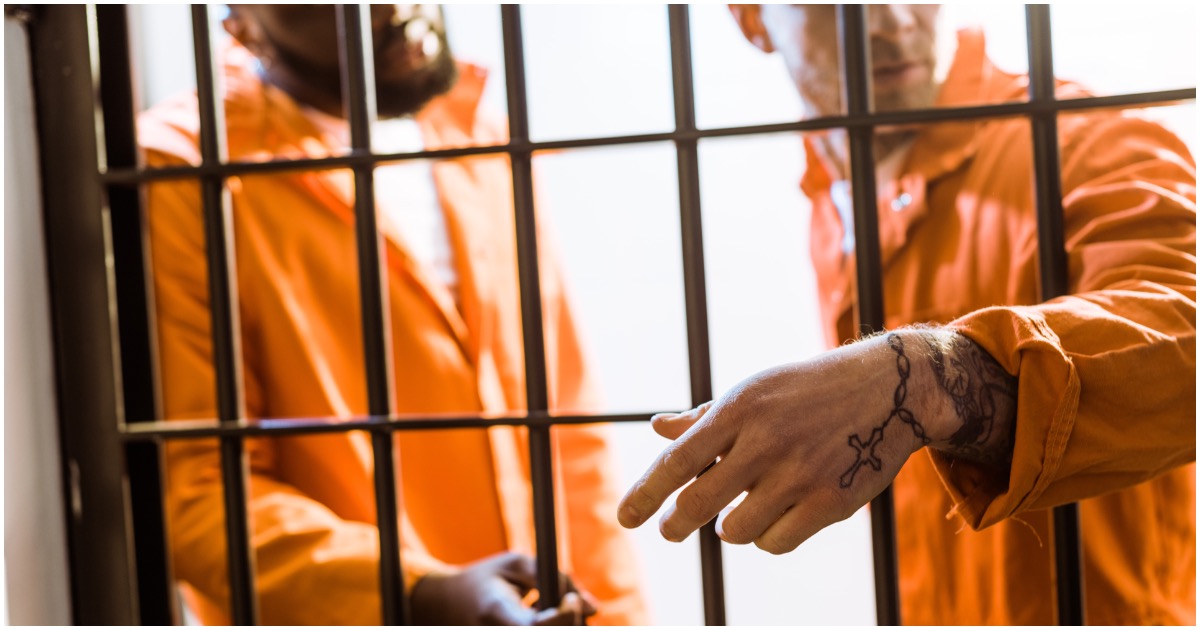 The following article, Thousands of Sex Offenders Now Eligible for Early Release Thanks to CA Supreme Court, was first published on Flag And Cross.

Those are a few of the issues facing the Golden State.

Might as well free some sex offenders into the general population!

On Monday, the California Supreme Court ruled that thousands of inmates convicted of non-forcible sex crimes may be eligible for early release under a ballot measure that was overwhelmingly approved by voters four years ago.

The initiative, called Proposition 57, was written by then-Governor Jerry Brown (D) and passed by nearly two-thirds of the electorate. It was crafted to reduce the state’s prison population, saying any person found guilty of a “nonviolent felony offense” would be eligible for early parole. Brown said it was never intended to cover sex offenders. However, the original language did not exempt them from consideration. Lower appeals courts had ruled that nonviolent sex offenders could not be excluded, and the high court affirmed those rulings.

An exodus sparked by high taxes, coronavirus lockdowns, and regulations has driven California’s population growth rate to a record low, which is projected to cost the state a seat in Congress and an electoral vote.

“This is a real sea change in California, which used to be this state of pretty robust population growth,” said Hans Johnson, a demographer at the Public Policy Institute of California, regarding the net migration loss, which has now occurred three years in a row. “It hasn’t been for some time now. But it’s now gotten to the point where the state is essentially not growing population-wise at all.”

Merely one more reason for any responsible person to seek a different state as a residence.