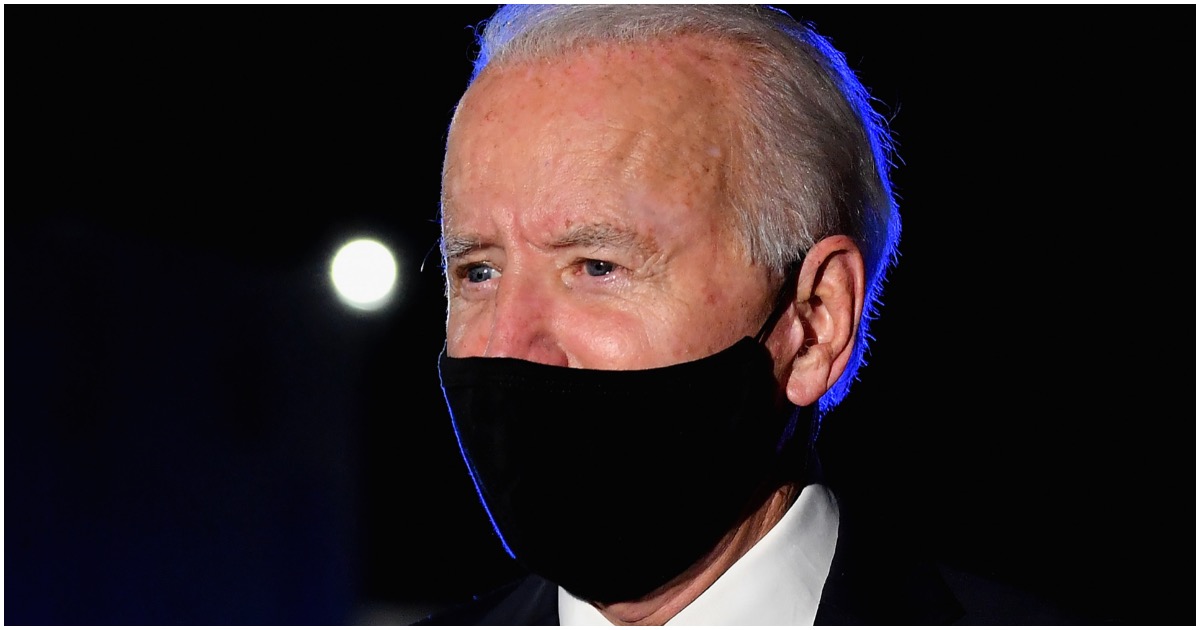 After everything President Trump accomplished in just four short years, he was repaid with (most likely) a one-way ticket out of the White House. Talk about BS.

After all the peace deals with volatile Middle East nations, record-low unemployment numbers, no new wars, millions off of food stamps, still the MSM, Big Tech and Hollywood decided they had to do anything and everything to get him out.

Now, America (and the world) is stuck with Joe Biden and Kamala Harris. Absolutely frightening.

President-Elect Joe Biden is planning to dismantle the legal wall at the United States-Mexico border that President Trump has constructed that ensures a reduction of illegal immigration through asylum agreements with Mexico and Central America.

In statements this week, Biden and his advisers said they plan on taking down Trump’s legal wall that includes the Remain in Mexico policy, as well as cooperative asylum agreements with Guatemala, Honduras, and El Salvador. The agreements have allowed federal immigration officials to swiftly return border crossers to their native countries after failing to meet asylum thresholds.

For nearly five full decades, Joe Biden did nothing while serving in Congress. He was then chosen to be Barack Obama’s vice president, to serve alongside the most corrupt president in U.S. history.

Those corrupt democrats might reconsider and want to keep the wall to prevent Americans from fleeing the country once they obtain the h-ll-hole they wish America to become; as did the communist in their ‘Berlin-wall. And Mexico will likely want to build their own border wall at that point to prevent the flow of illegals going south….