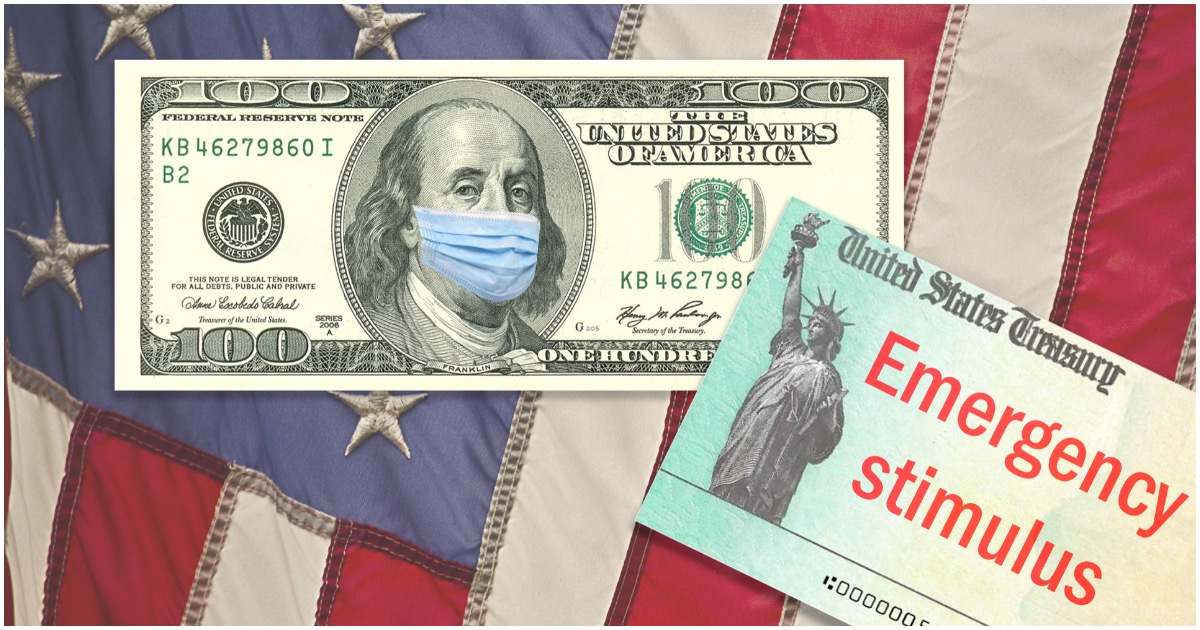 The following article, House Votes to Bump COVID Checks From $600 to $2000 After Push From Trump (Details), was first published on Flag And Cross.

Here’s the scoop, via Fox Business:

On Sunday, President Trump signed a $900 billion relief appropriation, which calls for $600 direct payments to Americans. The president initially said he would not approve the measure, motivated by resistance rooted partially in the size of the direct payments.

He has, however, continued to advocate for increasing those payments to $2,000, and Democrats largely agree. Some Republicans, however, are wary of ballooning federal spending figures.

A senior Treasury Department official told NBC News on Monday that the government was still aiming to start delivering stimulus payments to direct deposit accounts at the end of this week. It is unclear how the timetable could be affected if the measure to hike payment amounts passes the Senate.

.@realDonaldTrump tonight says Senate leadership has promised votes on bills to increase the #covid relief payments to $2000 for working people AND to terminate #Section230. Let’s vote!

But did the house dems & rinos remove all the billions of American’s dollars they want to give to America’s enemy countries and the countries that consider America their personal piggy bank?