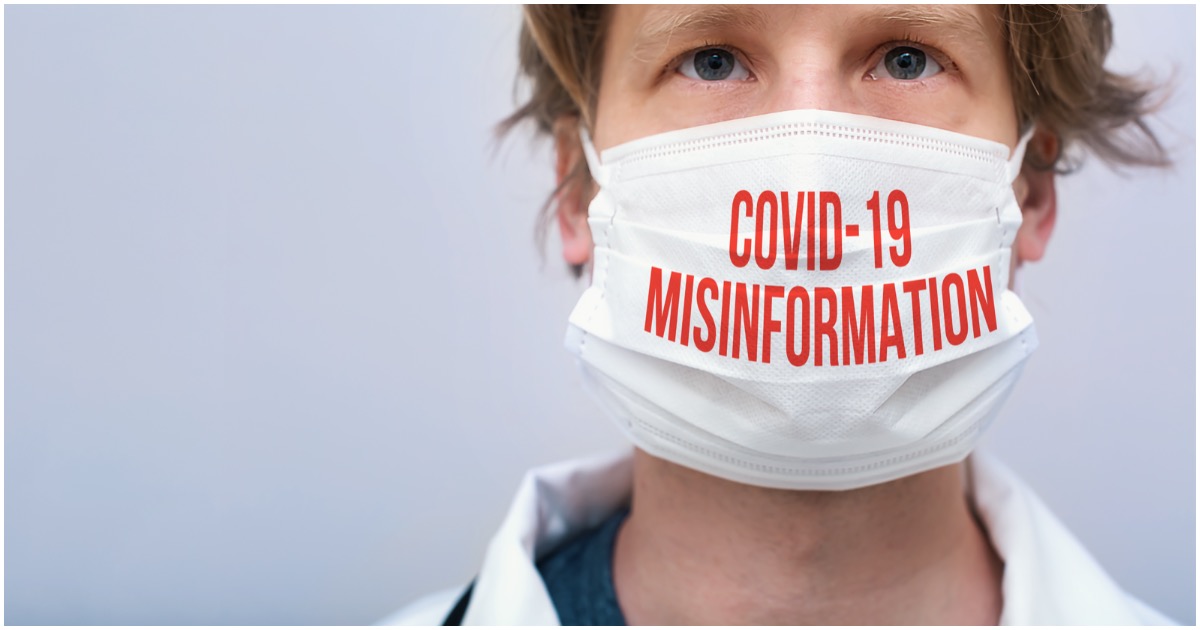 The following article, ‘Surge Upon A Surge!’ Fauci Keeps Stirring the Pot: Worst of COVID Pandemic Still Ahead, He Says, was first published on Flag And Cross.

China knew what it was doing by not reporting the COVID outbreak in Wuhan right away. They either believed they could get it under control before it spread, or they wanted it to spread.

After all, a recent report is now saying the communist nation’s economy will “overtake the U.S. faster than previously anticipated.”

The fact that news outlets and Congressional Democrats are overlooking Rep. Eric Swalwell’s ties to a Chinese spy should make people wonder what else is going on behind the scenes.

Dr. Anthony Fauci said on Sunday that he thinks the COVID-19 pandemic will get worse and told Americans to expect a post-holiday season “surge.”

“We very well might see a post-seasonal — in the sense of Christmas, New Years — surge or as I’ve described it, a surge upon a surge,” Fauci told CNN anchor Dana Bash on “State of the Union.”

Asked by Bash if he thinks the “worst is still yet to come,” Fauci said, “I do.”

“If you look at the slope, the incline of cases we’ve experienced as we’ve got into the late fall and soon-to-be early winter, it really is quite troubling,” said Fauci, an immunologist who serves as the director of the National Institute of Allergy and Infectious Diseases and on the White House Coronavirus Task Force.

In other words, Fauci will insist that Joe Biden shuts America down.

Don’t be shocked when it happens.

And when it does happen, watch as unemployment skyrockets and Democrats keep pushing for handout after handout in an attempt to gain more and more voters.

Continue reading: ‘Surge Upon A Surge!’ Fauci Keeps Stirring the Pot: Worst of COVID Pandemic Still Ahead, He Says ...