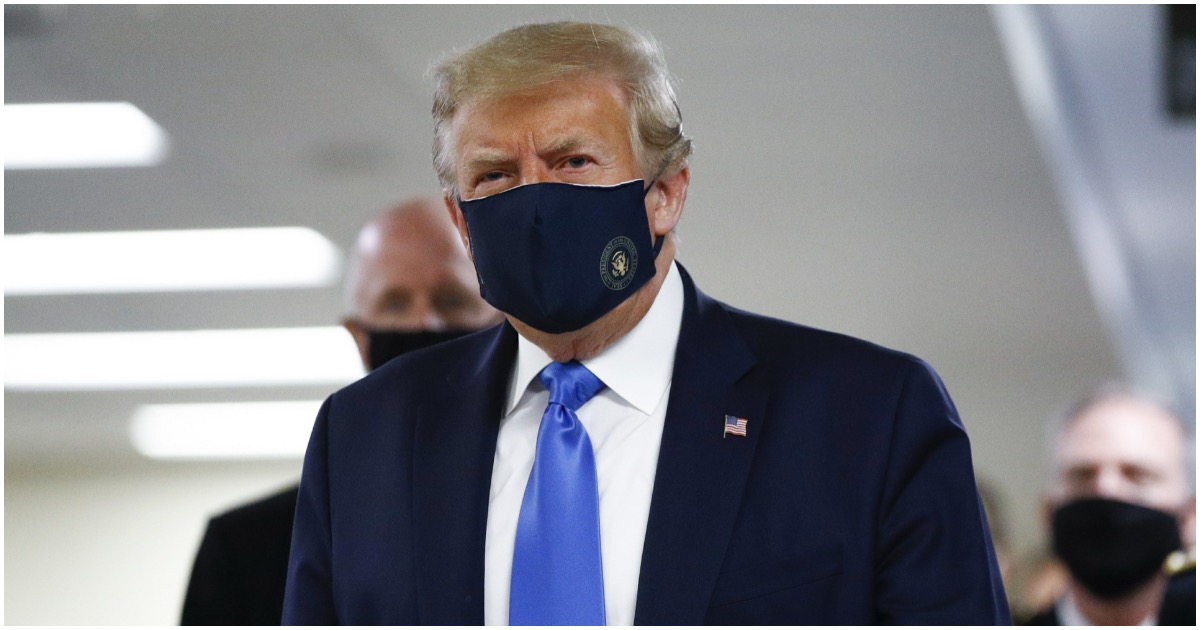 The following article, President Trump Will Try to Boost Stimulus Checks By Cutting Wasteful Spending, was first published on Flag And Cross.

POTUS is going to do what he can to rectify the latest stimulus bill.

The problem is that Pelosi and co. won’t want this to seem like a win for Trump.

President Donald Trump announced on Sunday evening that he was signing the coronavirus stimulus package and the government spending bill, and that he will use the Impoundment Control Act of 1974 in an attempt to get Congress to drop what he called “wasteful spending” in order to get them to boost the coronavirus stimulus checks up to the levels that he demanded last week.

Trump said, “As President of the United States, it is my responsibility to protect the people of our country from the economic devastation and hardship that was caused by the China Virus. I understand that many small businesses have been forced to close as a result of harsh actions by Democrat-run states. Many people are back to work, but my job is not done until everyone is back to work.”

He added, “Fortunately, as a result of my work with Congress in passing the CARES Act earlier this year, we avoided another Great Depression. Under my leadership, Project Warp Speed has been a tremendous success, my administration and I developed a vaccine many years ahead of wildest expectations, and we are distributing these vaccines, and others soon coming, to millions of people. As President, I have told Congress that I want far less wasteful spending and more money going to the American people in the form of $2,000 checks per adult and $600 per child.”