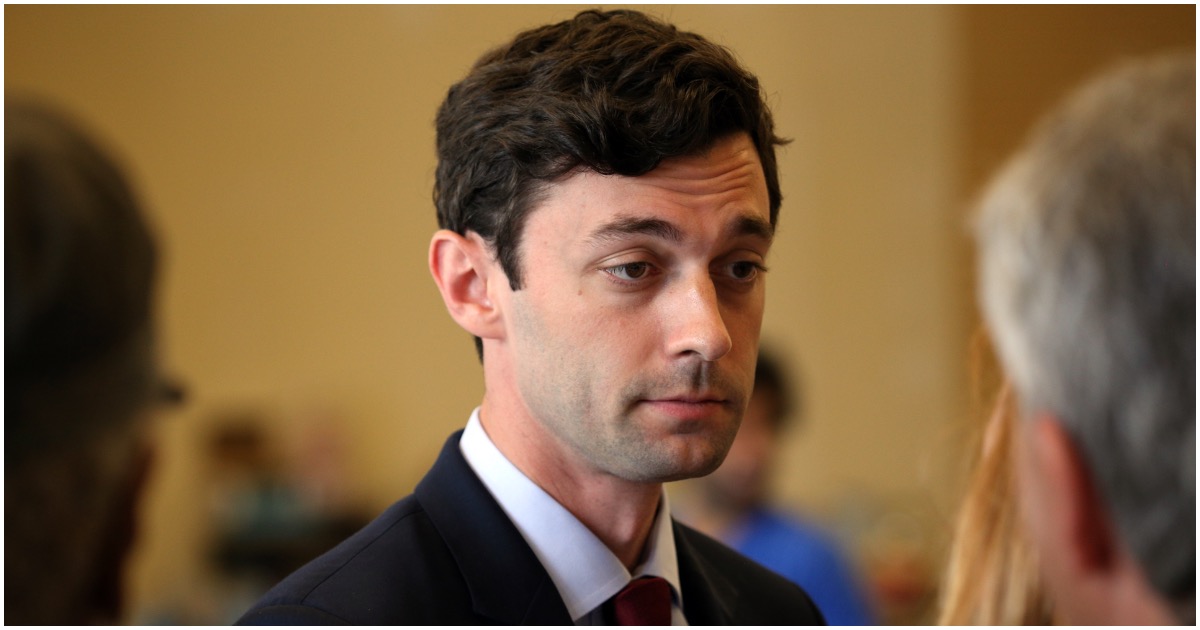 Democrat voters look up to politicians like they are rockstars or athletes. Therefore, Democrat politicians essentially have fans more than they do constituents.

If Democrats win the Georgia Senate runoffs, the nation is beyond screwed.

Ossoff and Warnock are not only far-left radicals, but they are very bad, uninformed people.

Jon Ossoff, a Democratic Senate candidate in Georgia, hyped the reporting of Xinhua News – a Chinese Communist Party-run news outlet – with a shoutout on Twitter and has shared clips praising the advances of China’s Navy.

The unearthed remarks – occurring on Twitter in 2012 – are in addition to Ossoff’s financial ties to another Chinese state-run media company – a relationship he failed to include on financial disclosures and labeled “paperwork oversight” by his campaign.

And the dem candidate in Georgia is enlisting communist china to assist him to win the senate runoff election? Sounds rather un-American don’t you think….