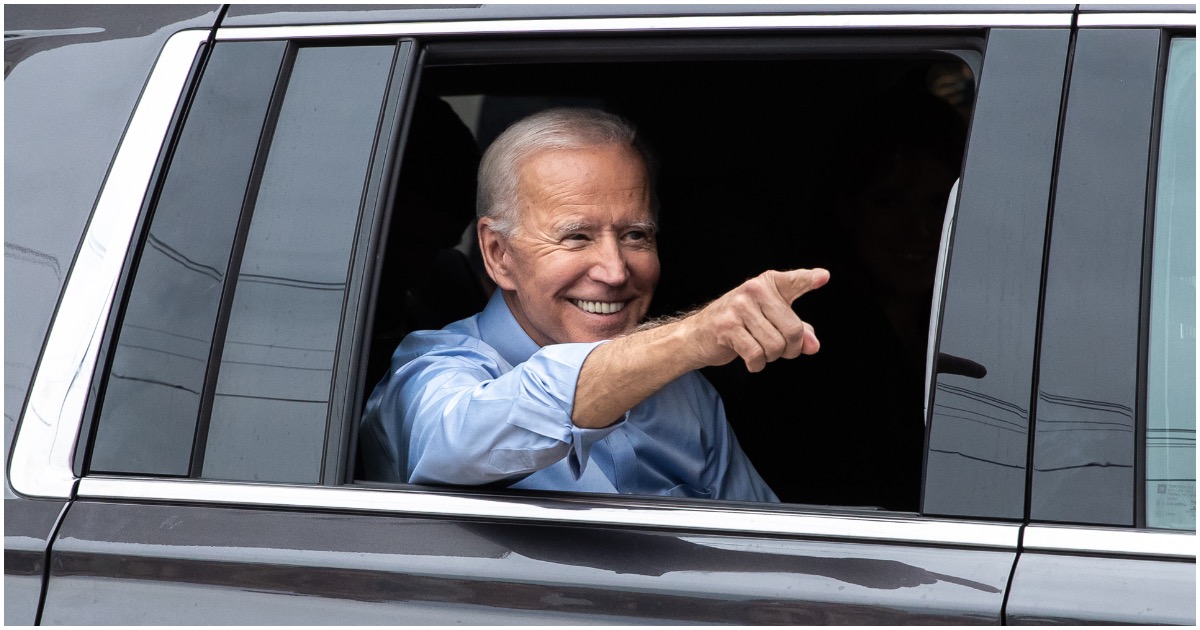 The following article, New Poll Shows Nearly Half of All Americans Feel America Is On the ‘Wrong Track’, was first published on Flag And Cross.

Under Donald Trump, America was thriving – pre-pandemic. The economy was roaring and unemployment was at an all-time low. Likewise, millions were off of food stamps and the nation’s enemies feared the U.S. once again.

Now, unfortunately for us all, it appears we’re heading back to the days of Obama – but with dopey Joe Biden at the helm.

That should scare you.

A December poll finds that nearly half of the respondents feel America is on the “wrong track,” and that the coronavirus is the nation’s biggest problem. They also don’t want President Trump to be investigated after he leaves office, and believe climate change is not a priority upon which Joe Biden should focus.

The December Suffolk University/USA Today poll asked 1,000 Americans from across the country their feelings on the current status of the country, including their assessment of the Trump presidency, the prospects facing President-elect Joe Biden, the economy, and the troubles the country faces for 2021.

Respondents were also asked how they feel about President Donald Trump. In a survey where almost 50 percent voted for Biden and 44 percent voted for Trump, the results were generally not salutary for the president.

Continue reading: New Poll Shows Nearly Half of All Americans Feel America Is On the ‘Wrong Track’ ...

Is Pug a$$ Pelosi issueing a socialist threat?