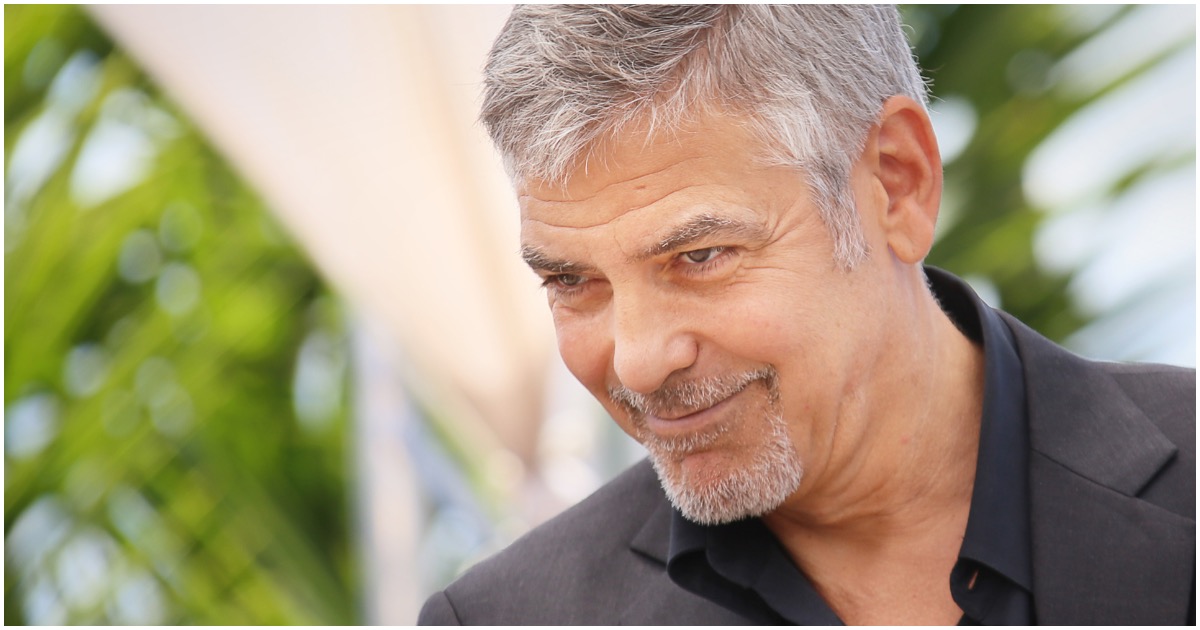 If President Trump is a “charismatic carnival barker,” like George Clooney says, then what does that make Joe Biden? When will these celebrities get it through their heads that nobody cares what they think?

Clooney added that many of the Republicans in the Senate won’t want to work with Biden because they want to be president themselves.

“Every single one of these guys have aspirations for bigger things — Marco Rubio, Ted Cruz, Mike Pence, all of them,” Clooney told the Times. “They think people will travel with them because, ‘I’ve stuck with you, Don,’ but the truth is, they won’t. They stay with Donald because Donald, for all of his immense problems as a human being, is a charismatic carnival barker.”

Clooney recently called Biden a “very smart, wise man.” Based on what? Who knows.

Then again, the former ER actor isn’t exactly known for being a political scholar.

And he is a tired worthless actor.

Who is George Clooney???

He’s another of those self-important hollywood clowns that thinks he’s intelligent because he pretended to be one in a movie.

Well well well Clooney! What an asshole you have become. You with your wife and Villa in Italy, What a piece of shit for even speaking Trump’s name. You are a disgrace to the American people. What exactly have you given the Americans who are in dire need of everything?