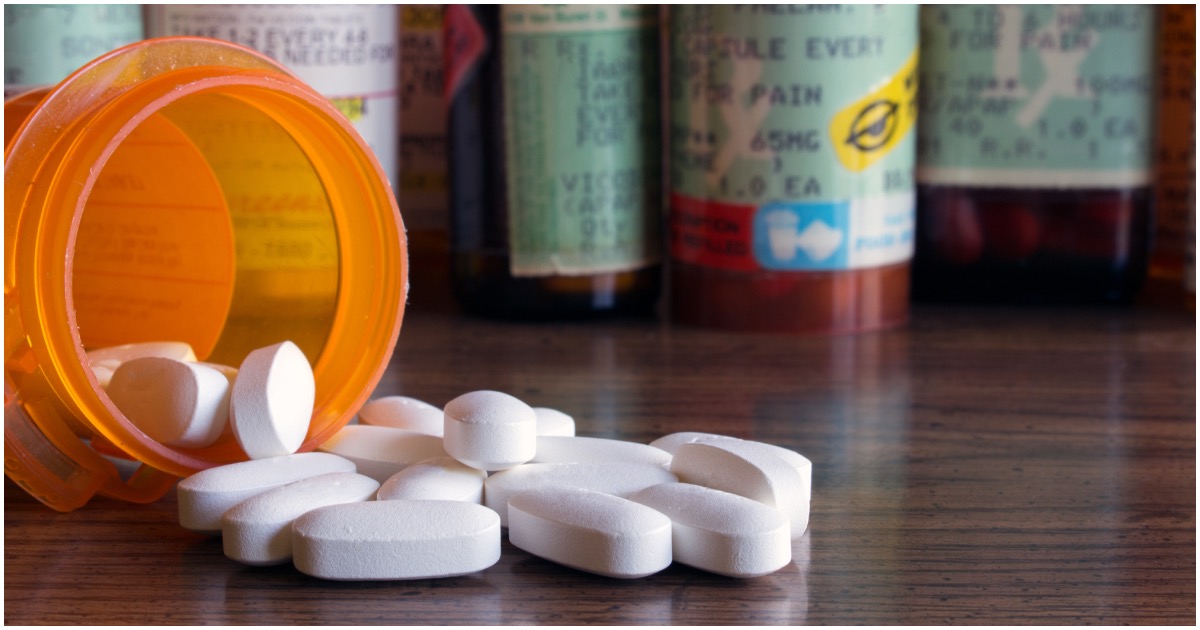 The following article, ICYMI: Far More People Have Died From Overdoses In San Francisco Than COVID-19 [Details], was first published on Flag And Cross.

The San Francisco government hands out millions of syringes every year to hardcore drug users. We’re talking heroin and fentanyl and the like.

The rationale is that, well, they’re going to do it anyway, so by providing them with the necessary tools may stop crimes from being committing and/or people getting hurt. Hmm, maybe San Fran should try this with guns and see how it turns out – because they’ll probably be surprised.

But to close down a city over COVID when more people have died from drugs is pretty silly.

SAN FRANCISCO — A record 621 people died of drug overdoses in San Francisco so far this year, a staggering number that far outpaces the 173 deaths from COVID-19 the city has seen thus far.

The crisis fueled by the powerful painkiller fentanyl could have been far worse if it wasn’t for the nearly 3,000 times Narcan was used from January to the beginning of November to save someone from the brink of death, the San Francisco Chronicle reported Saturday.

Meanwhile, San Francisco Chronicle’s Matier and Ross chimed in Wednesday with an uncomfortable observation: Most of the needles littering streets in downtown neighborhoods came by way of the city itself, as part of the Department of Public Health’s 25-year-old needle exchange program.

According to the paper, the city hands out millions of syringes each year but collects roughly 60 percent of them back.