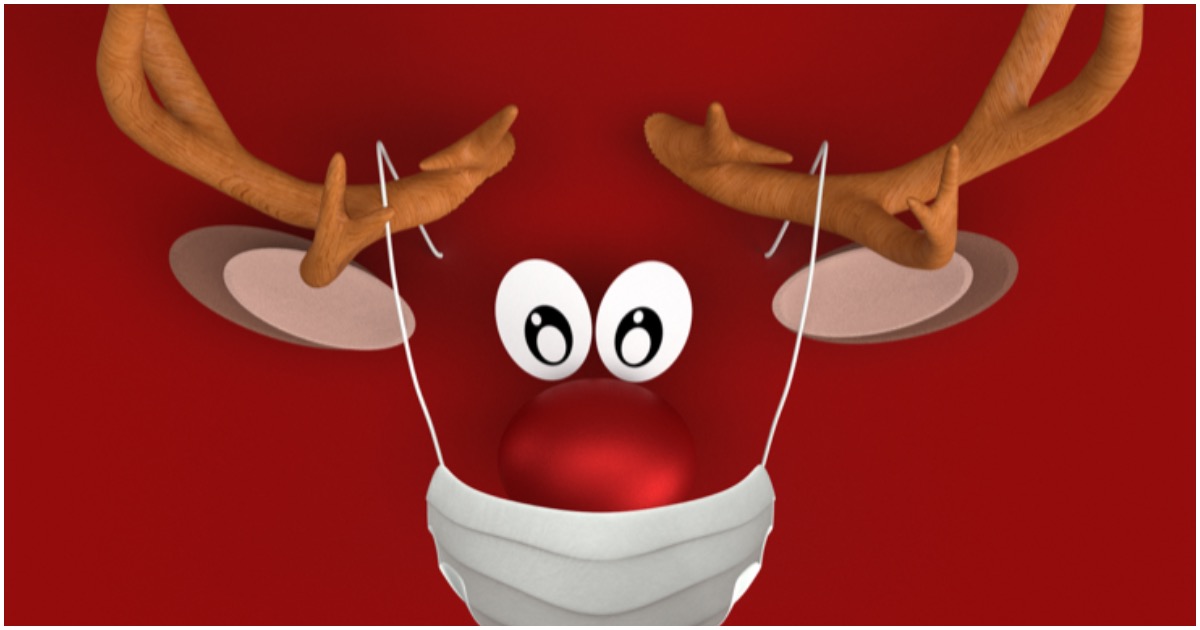 So far in the year 2020 we’ve seen a pandemic featuring an age discriminating virus, race riots, the government admitting UFOs are real, murder hornets, and the wackiest presidential race of all time.

Surely there’s nothing else this year could throw at us, right?

Science author Neil deGrasse Tyson took to Twitter on Christmas Eve to share that, in his view, it isn’t scientifically possible for Rudolph the Red-Nosed Reindeer, the flying reindeer with a glowing nose that Santa Claus trusts to help him deliver presents every year, to be male.

Both male & female Reindeer grow antlers. But all male Reindeer lose their antlers in the late fall, well-before Christmas.

So Santa’s reindeer, which all sport antlers, are therefore all female, which means Rudolf has been misgendered. pic.twitter.com/fkHqhJM7dY

Next you’re going to tell us that reindeer can’t actually fly https://t.co/ZlcdGVfPZ7

Imagine looking at a picture of flying reindeer and being like, science says this is inaccurate because … male reindeer don’t have antlers in the winter. https://t.co/aLhwPeSWg9

This guy must be fun at Christmas parties. https://t.co/5M13nG2BFd

Next, he will say reindeer can’t talk. Magical reindeer can also fly – with their antlers. After all, there are only two types of reindeer- male and female. Both have antlers.