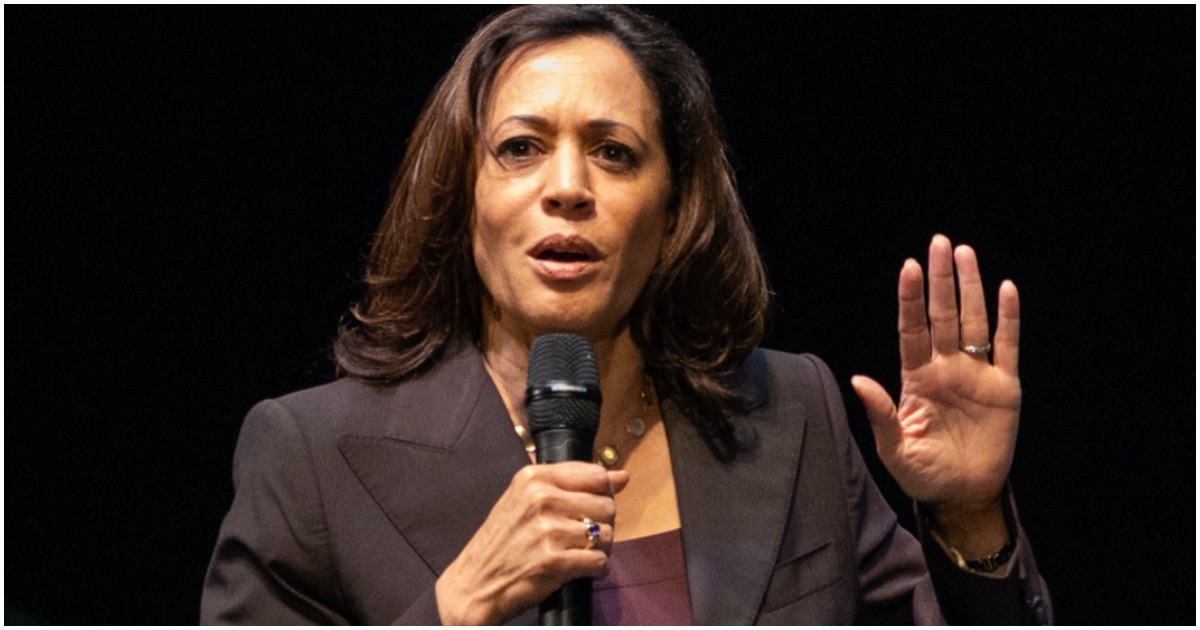 *Originally published September 2020* Kamala Harris hates women, apparently. Her running mate, Joe Biden, has been accused multiple times of sexual harassment, yet she had no problem being on the same ticket as him.

Now, she’s “proud” of Jacob Blake, despite his all-around violent history (especially with women), huh? What about Blake’s refusal to listen to law enforcement as they gave him orders, Kamala?

Weren’t you the top cop of California, at one point?

Kamala apparently doesn’t know that the “Medicare for All” bill she co-sponsored would eliminate private health insurance.