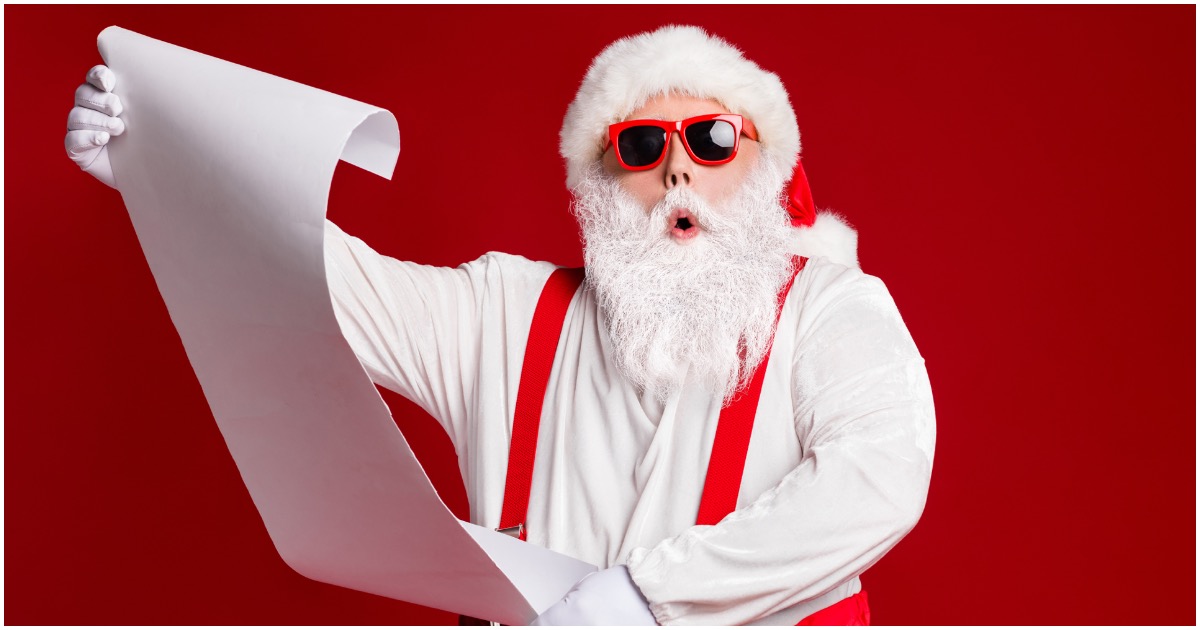 The following article, A Comprehensive List of the Best Christmas Movies to Enjoy With the Family, was first published on Flag And Cross.

Here’s a list that can be argued until the end of time. Some people may feel that “Die Hard” is the greatest Christmas movie ever made. Others might say “Elf,” starring Will Ferrell.

Only one thing is for sure, though. Any of the five movies listed below could take the top spot on any given day. It all comes down to personal preference.

Straight from Esquire, here are their top five Christmas films of all-time…

Macaulay Culkin is forgotten by his family and forced to battle a couple of dimwit thieves (Joe Pesci and Daniel Stern) around Christmas in this enduring children’s adventure from director Chris Columbus and writer John Hughes. 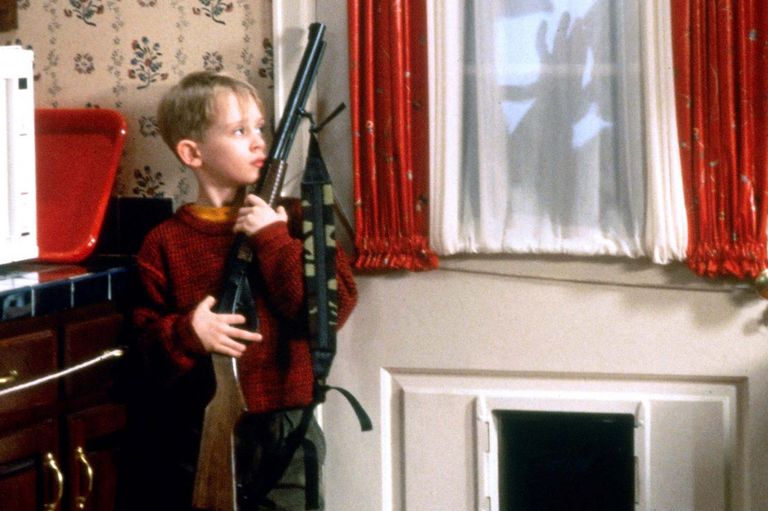 Featuring a new version of the song from which the film gets its title (and which was originally sung by star Bing Crosby in Holiday Inn), this 1954 musical features Crosby and Danny Kaye as music-act partners who team up with two sisters (Rosemary Clooney and Vera-Ellen) to help their former military commander save his Vermont lodge. 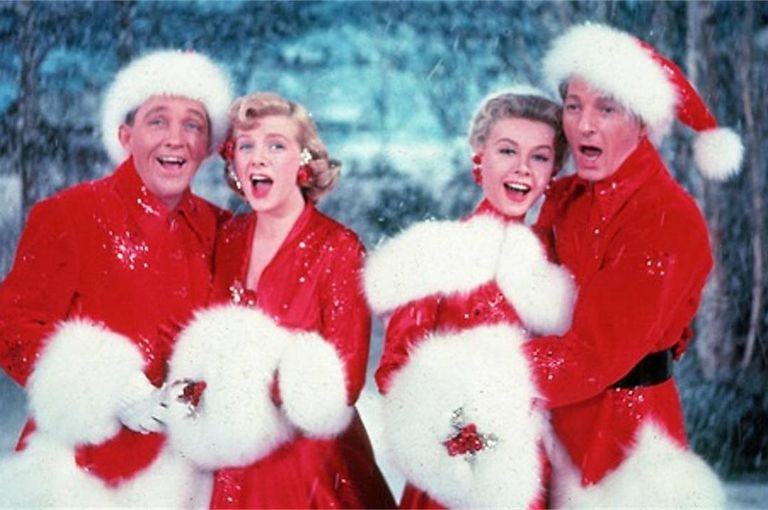 Nine years after Black Christmas, director Bob Clark made another holiday classic—albeit of a very different sort—with this beloved nostalgia-soaked saga of nine-year-old Ralphie Parker (Peter Billingsley), who wants nothing more for Christmas than an air rifle. If you have cable, it’ll no doubt be playing on a 24-hour loop on some Turner network this December 25. 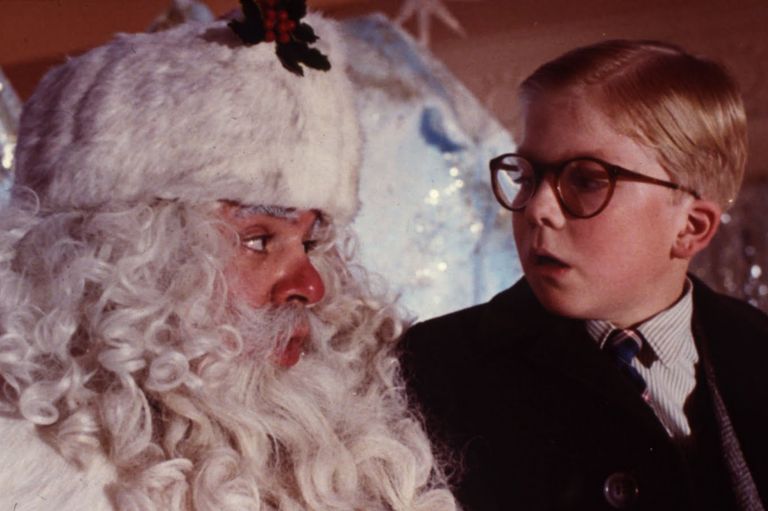 Rarely has a series’ third installment been the equal of its two predecessors, but such is the case with this threequel involving Clark (Chevy Chase), Ellen (Beverly D’Angelo), Audrey (Juliette Lewis), and Rusty Griswold’s (Johnny Galecki) mishap-besieged family get-together. 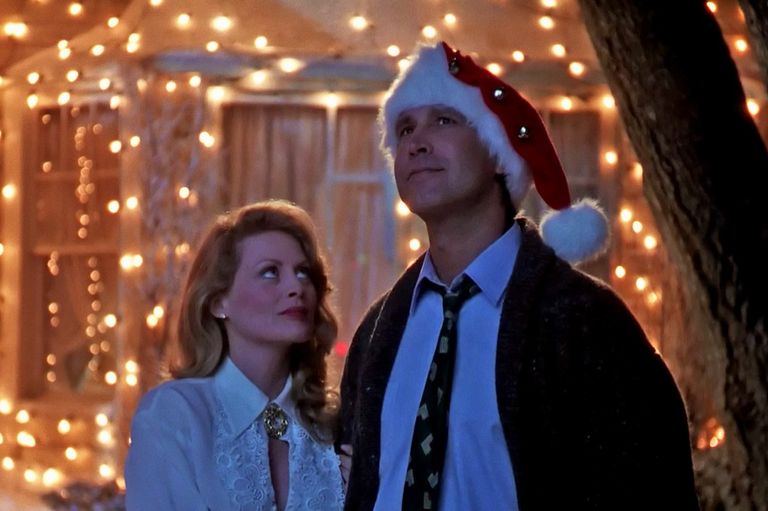 And coming in at number 1…”It’s A Wonderful Life”

Few films define Christmas like Frank Capra’s 1946 fantasy starring Jimmy Stewart as George Bailey, who, on the verge of committing suicide, is visited by an angel who shows him the true importance of his life. 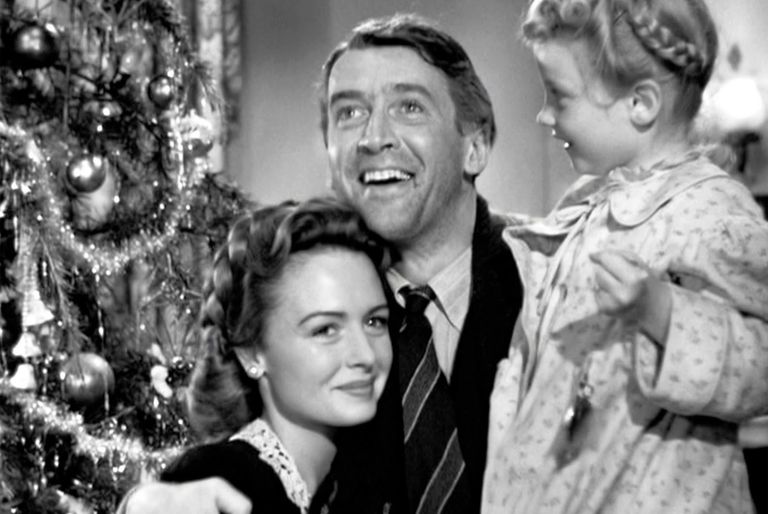 Continue reading: A Comprehensive List of the Best Christmas Movies to Enjoy With the Family ...