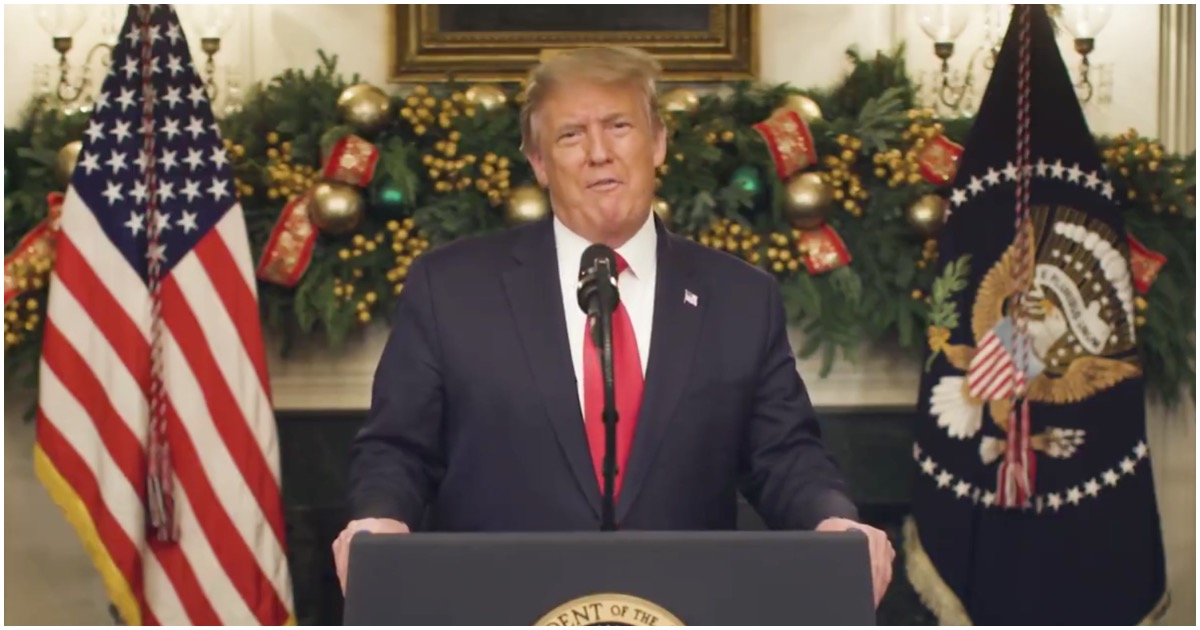 By now you have probably heard that Congress has passed a $900 billion COVID-19 relief package. Most Americans are likely to see another check, this one to the tune of $600.

The bigger issue is that nobody in either chamber had time to read the full bill before voting because it’s 5,600 pages.

President Trump may now veto the legislation. He said, “I am asking Congress to amend this bill and increase the ridiculously low $600 to $2,000, or $4,000 for a couple.”

Senate Majority Leader Mitch McConnell (R-Ky.) announced early Tuesday morning that the Senate will return to Washington on Dec. 29 to respond to a potential veto from President Trump of a mammoth defense bill.

McConnell, speaking from the Senate floor, said that he had struck a deal with Senate Minority Leader Charles Schumer (D-N.Y.) for the chamber to return for a rare post-Christmas session during which he said they will “process” a veto override, if it’s passed by the House.

“My intention was and is to ensure the Senate continues fulfilling our obligation to the men and women of our armed forces. I hope the president will not veto this bill,” McConnell said from the Senate floor.

#Breaking: 359-53, House approves a sweeping $900 billion covid relief package – tied together with a $1.4 trillion spending bill to keep the government open through September. The 5,593-page bill, which was unveiled about seven hours ago, now goes to the Senate.

It’s ABSURD to have a $2.5 trillion spending bill negotiated in secret and then—hours later—demand an up-or-down vote on a bill nobody has had time to read. #CongressIsBroken https://t.co/EQp8BfRBHj

Folks, we just received a 5,600 page PDF that represents one of the largest spending bills in our history, and NOT ONE Member of Congress will have had time to read through it before voting later today.

This is awful governance, and a disservice to the American people.

Votes are still expected today on this legislation. No one will be able to read it all in its entirety.

The house, and the senate voted to send billions out of the country, and shit on the American people. Trump is the only one in Washington looking out for Americans.