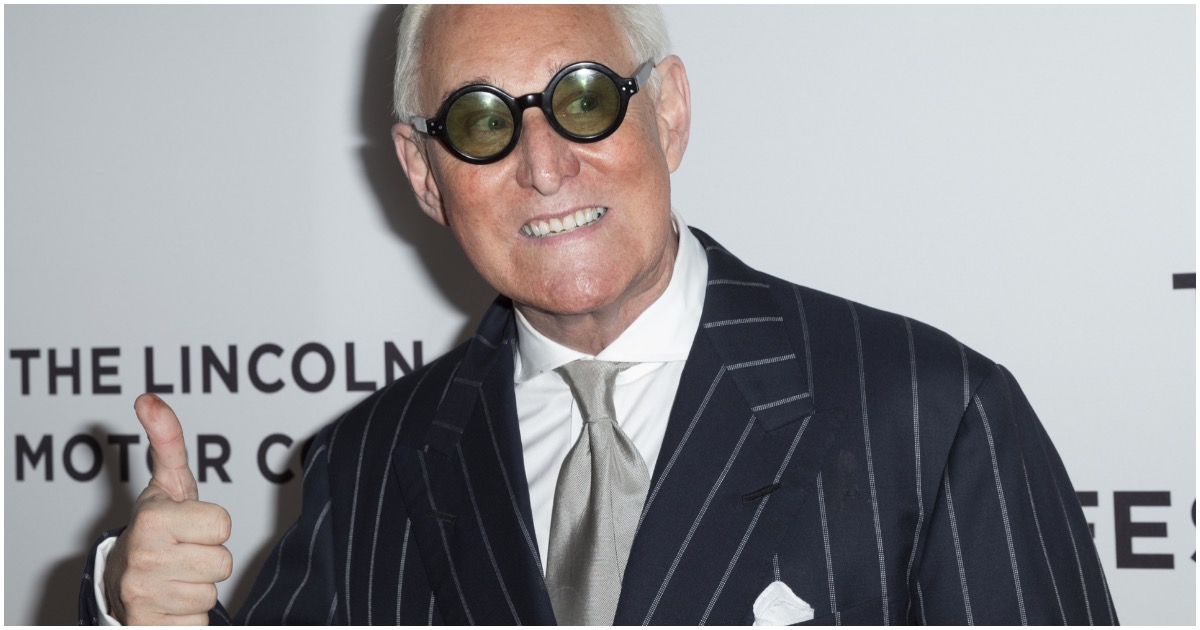 It would seem as if President Trump is beginning to let us in on the secret that he won’t be president after January 20. Could that be why he’s pardoning so many people – because he’ll soon be leaving office?

There’s still a chance Trump can pull it off (January 6 being the key day, when members of Congress will object to the Electoral College vote), but it won’t be easy.

On Wednesday evening, Roger Stone, Paul Manafort, Jared Kushner’s dad, and many others were officially pardoned.

Stone, 68, was sentenced to 40 months in prison in November 2019 after being convicted of seven felony counts in connection with Special Counsel Robert Mueller’s investigation into alleged collusion between the Trump 2016 campaign and Russia. Trump commuted Stone’s sentence on July 10, days before he was scheduled to report to federal prison.

“My trial was a Soviet-style show trial in which the judge denied us any powerful line of defense, in which the judge, we now know, hid exculpatory evidence from us,” Stone told host Tucker Carlson. “Because I knew on Election Day, when no one was watching, the Justice Department released the last remaining redacted sections of the Mueller report in which they admitted that they had no evidence whatsoever of my colluding with Russia, WikiLeaks, Julian Assange, trafficking in emails …

Stone served as an informal adviser to Trump’s 2016 presidential bid, and was the director of the then-real estate developer’s 2000 exploratory committee.

What many people will find most interesting is what Obama-appointed Judge Amy Berman Jackson had to say about possible Russia collusion.

Long story short? There was none.

Manafort Case
Judge Jackson-
"The question of whether there was any collusion with Russia… was not presented in this case, period, therefore it was not resolved by this case."

President Trump's former campaign chairman Paul Manafort said “I am sorry for what I’ve done” in statement before the court during sentencing hearing https://t.co/0L3eSWMDfR pic.twitter.com/eZYFkauTlC