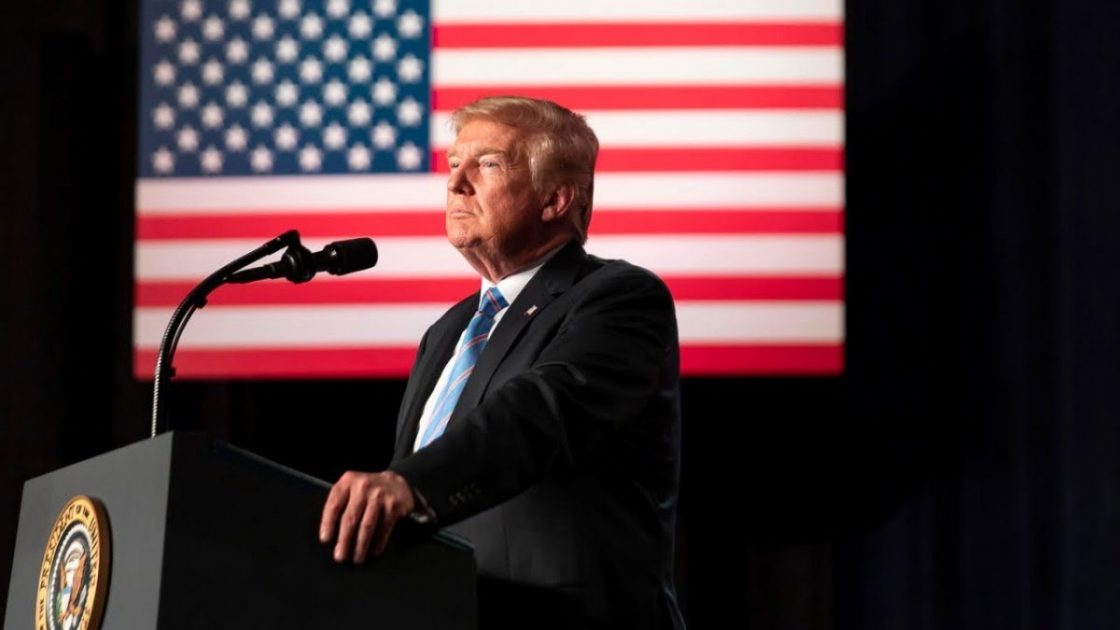 President Donald Trump has handed Special Counsel John Durham more power and authority as he continues to dig into the origins of the Russia probe largely carried out by the FBI in their counterintelligence investigation into his 2016 presidential campaign.

The president has granted Durham authority to use classified documents indefinitely for the entirety of his investigation.

Outgoing Attorney General William Barr appointed Durham to be special counsel in the investigation, which he was already leading, back in October so that no matter what the outcome of the election was, Durham would be allowed to finish the investigation.

Here’s what President Trump’s memo said in its entirety:

Sec. 2. General Provisions. (a) Nothing in this memorandum shall be construed to impair or otherwise affect:

(i) the authority granted by law to an executive department or agency, or the head thereof; or

(ii) the functions of the Director of the Office of Management and Budget relating to budgetary, administrative, or legislative proposals.

(b) This memorandum shall be implemented consistent with applicable law and subject to the availability of appropriations.

(d) This memorandum is not intended to, and does not, create any right or benefit, substantive or procedural, enforceable at law or in equity by any party against the United States, its departments, agencies, or entities, its officers, employees, or agents, or any other person.

This is a smart move on behalf of the president. Durham needs all the assistance he can be afforded to get to the bottom of the FBI’s probe into the Trump campaign and find those who indulged their deep hatred of this country by attempting to undermine the will of the people and ensure Hillary Clinton got elected president.

Folks involved in this little coup should be held accountable for their actions and be turned into examples so that others do not dare follow in their footsteps. These individuals spied on a presidential candidate and violated his rights. Someone needs to go to prison for this.

John Durham isn’t going to do jack shit. He needs to be gone, also.