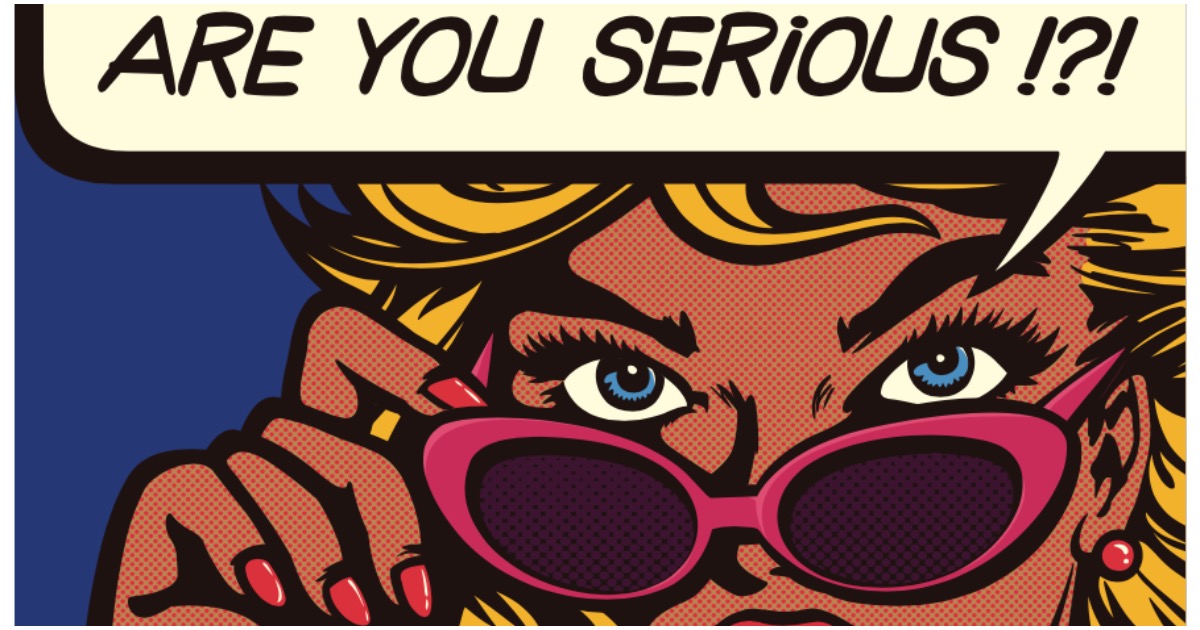 The following article, ICYMI: Ilhan Omar Says Trump Is Responsible for the Death of Her Father (Video), was first published on Flag And Cross.

Donald Trump is the reason for 9/11. Did you know that? Yeah, true story. In fact, the whole reason America got involved in the Vietnam war was because of Trump.

Check this out, The Daily Wire:

On Thursday, speaking on MSNBC, Rep. Ilhan Omar (D-MN) blamed President Trump for her father’s death, saying her father died from COVID-19 due to the “dangerous criminal neglect by Trump and his administration,” and stating, “We have to investigate and prosecute these people who are responsible for these reckless deaths.”

Omar’s father, Nur Omar Mohamed, 67, died in June. Omar told MSNBC that the Trump administration had exhibited “dangerous criminal neglect” and referenced a memo by Democratic House Majority Whip Jim Clyburn claiming he had found evidence of “political interference” by the Trump administration into the Centers for Disease Control and Prevention (CDC).

“My father and over 300,000 people have lost their lives because of dangerous criminal neglect by Trump and his Administration.

It is not enough to just issue subpoenas. We have to investigate and prosecute the people responsible.” – @IlhanMN pic.twitter.com/n138b6nxEw

Continue reading: ICYMI: Ilhan Omar Says Trump Is Responsible for the Death of Her Father (Video) ...

Omar won her seat by stuffing the ballot box in MN. No investigation has taken place even though there are videos and public statements as to the ballot stuffing. Also, the use of Dominion machines in Mn did not help a legal vote. So, there are other candidates, even Tina Smith that got elected back into office. Sad for MN not have a legimate vote or a honest vote within the state. My vote did NOT count but got nullified.