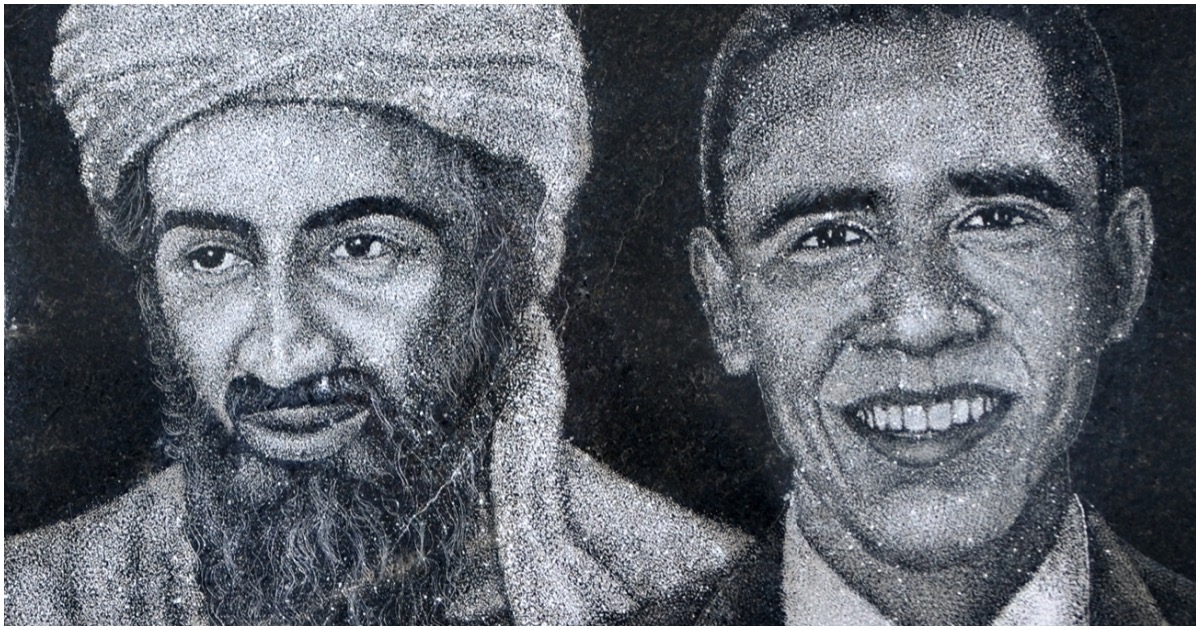 The following article, Flashback: Bin Laden Wanted Crisis By Having ‘Unprepared’ Biden In Charge, Killing Obama, was first published on Flag And Cross.

*Originally published April 2020* Nearly a decade ago, Osama bin Laden had apparently plotted to take out then-President Barack Obama. He wanted to do it so Joe Biden would be in charge of the United States.

The mastermind of the 9/11 terror attacks felt Biden was “unprepared” to be POTUS.

Here’s what’s up, via Breitbart:

Osama bin Laden wanted to assassinate former President Barack Obama in the early 2010s as part of a plan to plunge the U.S. into crisis through the elevation of Joe Biden, whom the infamous terrorist leader believed was “totally unprepared” to serve as commander-in-chief.

The plot, which was first revealed in 2012 by the Washington Post, reportedly centered around shooting down the president’s plane as he toured Afghanistan with then-Gen. David Petraeus. Bin Laden briefed members of his terrorist network about the scheme, which he hoped would “alter” the path of the war in Afghanistan, before being killed by U.S. forces in May 2011, according to documents seized from al-Qaeda’s compound.

“The reason” for the assassination, bin Laden is said to have explained to top lieutenants, “is that Obama is the head of infidelity and killing him automatically will make Biden take over the presidency. … Biden is totally unprepared for that post, which will lead the U.S. into a crisis.”

And now, here’s the video that proves Biden is lying…