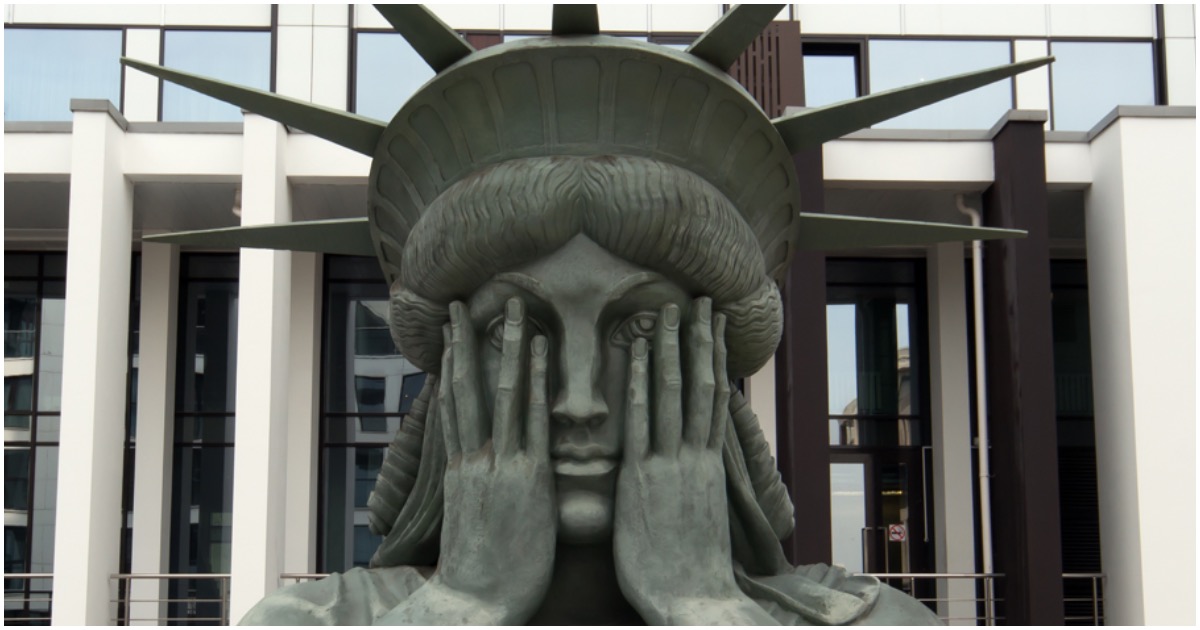 The following article, Failed 2020 Dem Who Wants Proof of COVID Vaccinations Files to Run for NYC Mayor, was first published on Flag And Cross.

It can’t possibly get worse than Bill de Blasio, right? The far-left hack is as radically left as they come. His policies have done nothing but encouraged residents to flea the Empire State.

Hold my beer, says Andrew Yang – the guy who called for Americans to provide proof of COVID vaccination via “bar code.”

[Andrew] Yang filed the paperwork necessary to enter the already crowded field of candidates on Wednesday, the Campaign Finance Board confirmed to New York Daily News. Yang’s bid has been a topic of speculation in the city for months. He has not yet made a public announcement.

A poll taken before Yang officially filed his paperwork had him favored to win the race, though just slightly. A poll conducted by Education Reform Now Advocacy (ERNA) on Dec. 16 and 17 found that Yang and Adams led the field at 17% and 16%, respectively. Other candidates polled as follows, according to ERNA:

Is there a way for someone to easily show that they have been vaccinated – like a bar code they can download to their phone? There ought to be.

Tough to have mass gatherings like concerts or ballgames without either mass adoption of the vaccine or a means of signaling.

I’ve been tested at a photo shoot or interview and gotten a bracelet showing I was negative. Then we could interact more freely.

Hi Andrew,
Thanks for your thought(less) question! Maybe there IS a way to show it! Would a tattoo on your forehead work for you?! How about a number on your forearm or a Yellow star for dissenters?!
Not if I can help it!#2ndAmendment https://t.co/wKssvz82sA

When fascism appears, it won’t come with a gun, it’ll come with a smile. pic.twitter.com/bIHKWhxq9K

I know your heart's in the right place but trust me on this one, there will be a mass revolt among certain (and large) American subgroups if this becomes a thing. I think you know why. https://t.co/Ji6TE9qrt1

Begging for that Mark of the beast! https://t.co/CDep9Hr3La

Might want to rethink this one before running for mayor of the city with the largest concentration of Jewish population in the country.

Maybe an arm band with a specific kind of logo will suffice? https://t.co/HzEieDSAAK

I don’t have to prove flu vaccination, nor any other vaccination. I’m not carrying proof of this one either. And if you push too many into a corner on this, I guarantee the survivors on the Left will not like the results at all. https://t.co/6NwOgURdG2