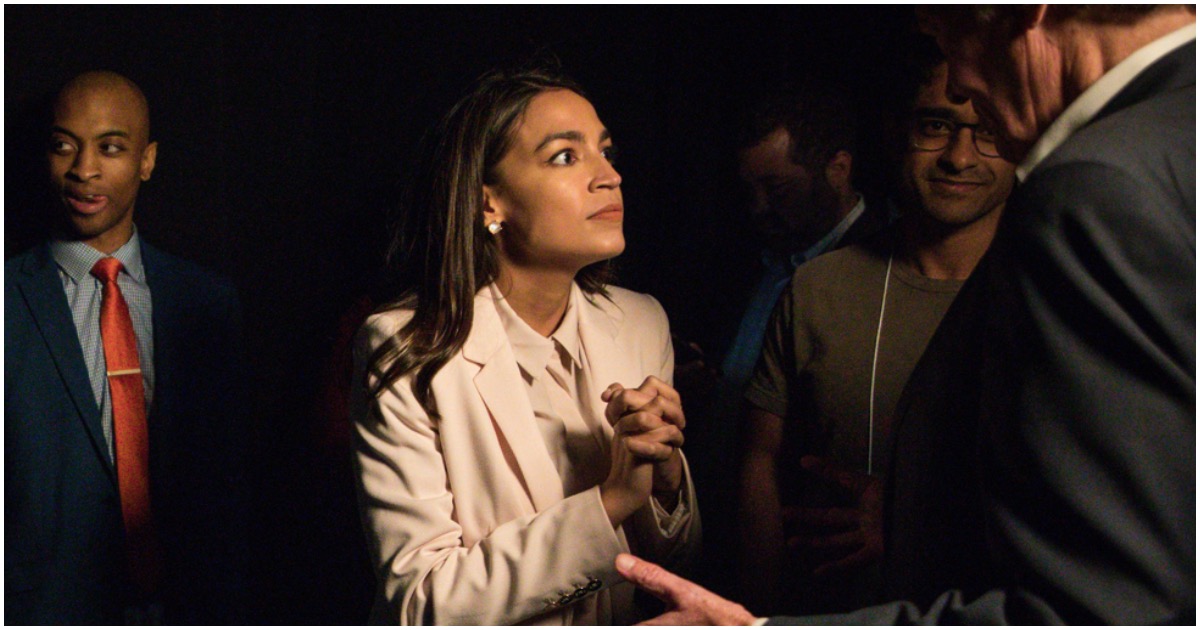 The following article, AOC’s Job Could Be In Jeopardy As NY May Lose Congressional Seat Before 2022 Elections, was first published on Flag And Cross.

The sooner residents of New York can get Alexandria Ocasio-Cortez out of office, the better off America will be. Not only is she nothing more than a raging socialist who dislikes the nation that has afforded her everything, but she’s not very good at what she does.

If New Yorkers don’t open their eyes in the very near future, Democrats might just find a way to get her out of office themselves…soon enough.

Here’s what’s up, The Daily Wire:

So many people have left New York over the last year that the state is in danger of losing a seat in Congress ahead of the 2022 elections — and Rep. Alexandria Ocasio-Cortez’s (D-NY) seat is reportedly the one New York legislators are looking to drop.

“New York has been losing residents since 2016, according to the data, but this year was the most significant drop by far. The second biggest year-to-year population drop for the state this decade was between 2018 and 2019 when more than 80,000 people left the state,” the outlet notes

The coronavirus pandemic may be to blame for recent moves, but New Yorkers have been leaving the state in droves for years.

Check out the incredibly clueless Socialist thinking she knows what she’s talking about when it comes to food stamps. Clearly, she has no idea what is going on.

Continue reading: AOC’s Job Could Be In Jeopardy As NY May Lose Congressional Seat Before 2022 Elections ...