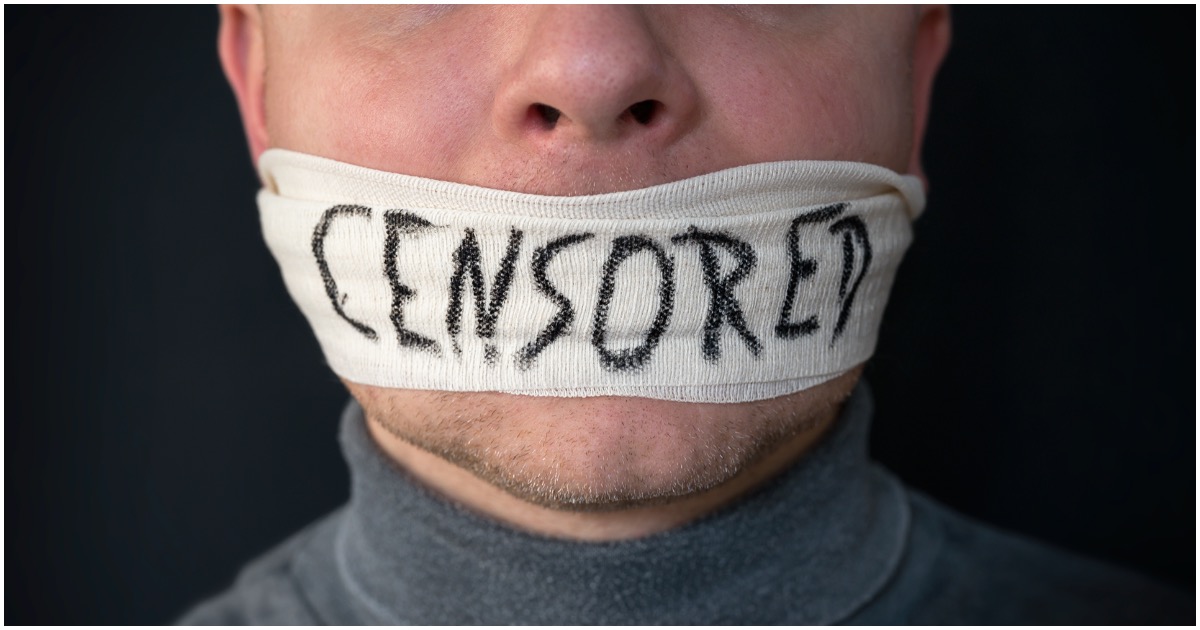 He’s best known for being the NBA’s career points leader, but Kareem Abdul-Jabbar isn’t exactly a smart man. Like every other liberal in America these days, the former Lakers star wants to silence conservatives.

That would be called fascism. But the man formerly known as Lew Alcindor doesn’t know that.

Former NBA star Kareem Abdul-Jabbar is attacking conservative and anti-woke celebrities, demanding that social media giants step up censorship because these stars are tweeting “irrational and harmful opinions to millions.”

In an essay for The Hollywood Reporter, Kareem Abdul-Jabbar singled out conservative Hollywood stars Jon Voight and James Woods. He also targeted liberal celebrities who refuse to submit to woke ideology, including Harry Potter author J.K. Rowling, who has advocated for recognizing the difference between biological and transgender women.

“Social media companies have begun slapping warnings on some messages that are false, incite violence or cause harm to society. But this needs to be done with more consistency and vigilance,” Abdul-Jabbar wrote.

“Many Americans imbue stars with political and social intelligence they just don’t have… It doesn’t help to be surrounded by fawning people whose job it is to agree with everything you say. The irresponsibility of tweeting irrational and harmful opinions to millions, regardless of the damaging consequences to their country or people’s lives, proves that those stars deserve the harsh backlash.”

There was literally no reason for Hollywood, the mainstream media, and Congressional Democrats to have such vitriol for Donald Trump. His policies worked. Unemployment was at its lowest levels across the board, pre-pandemic. No new wars were started. Historic peace deals were made. The stock market soared.