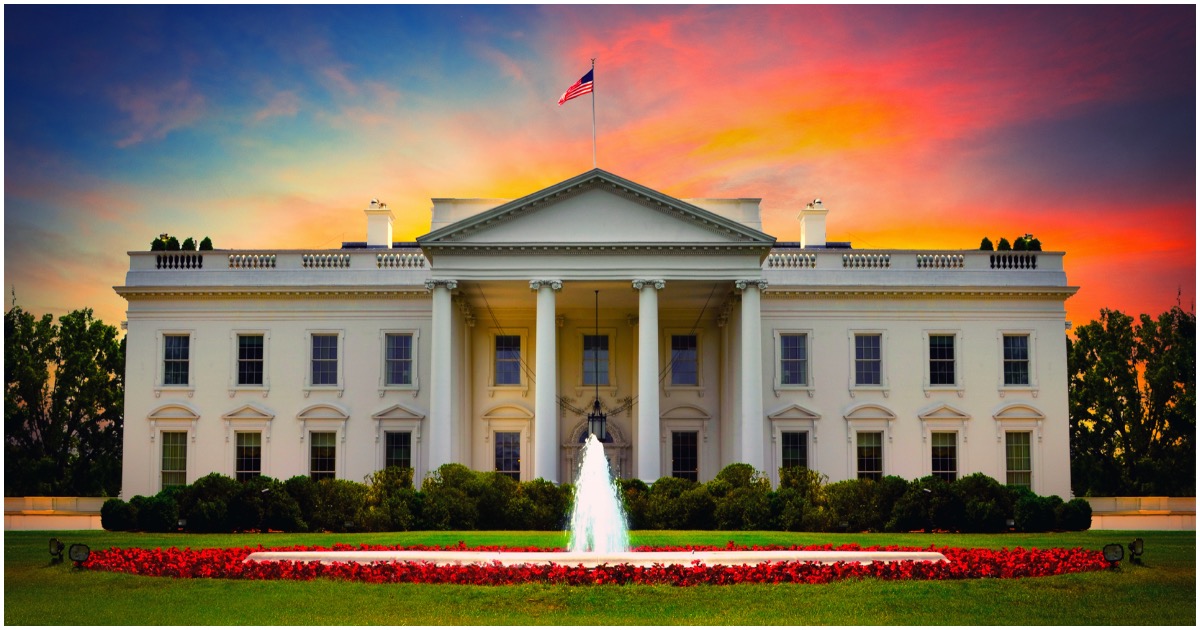 The following article, Attorney Sidney Powell: I’m Being Blocked From Visiting Trump By White House Officials, was first published on Flag And Cross.

For someone who isn’t an official member of President Trump’s legal team, Sidney Powell sure draws a lot of attention. Rumor has it that POTUS might be looking to appoint Powell as special counsel on election fraud.

The thing is, not everyone loves what Powell is doing.

Sidney Powell said she is being barred access to President Trump by top White House officials.

The attorney, who has filed several unsuccessful “Kraken” lawsuits challenging the election results in battleground states, said she has been barred from seeing the president following an Oval Office meeting on Friday during which Trump floated appointing Powell as special counsel to investigate allegations of voting fraud.

Powell was spotted visiting the White House over the weekend and on Monday but said she has not been able to get face time with Trump since that tense meeting. Powell shared a statement with the Washington Examiner on Tuesday in which she said Trump is not getting the support he needs in challenging the election, saying she was trying to “educate” Giuliani of her claims of foreign election interference after he said on Newsmax on Monday that she doesn’t represent the president, and denied that she has spoken to Director of National Intelligence John Ratcliffe, who recently delayed the release of an assessment on foreign interference over a debate on China’s role in the matter.

Powell continues to fight hard, not only for Trump, but the American people. What does it say about the nation if we just allow Biden to literally steal the election?

The saddest part is that Big Tech, Hollywood, and the mainstream media were all complicit in the cover-up.

Keep praying that Trump can pull this one out.