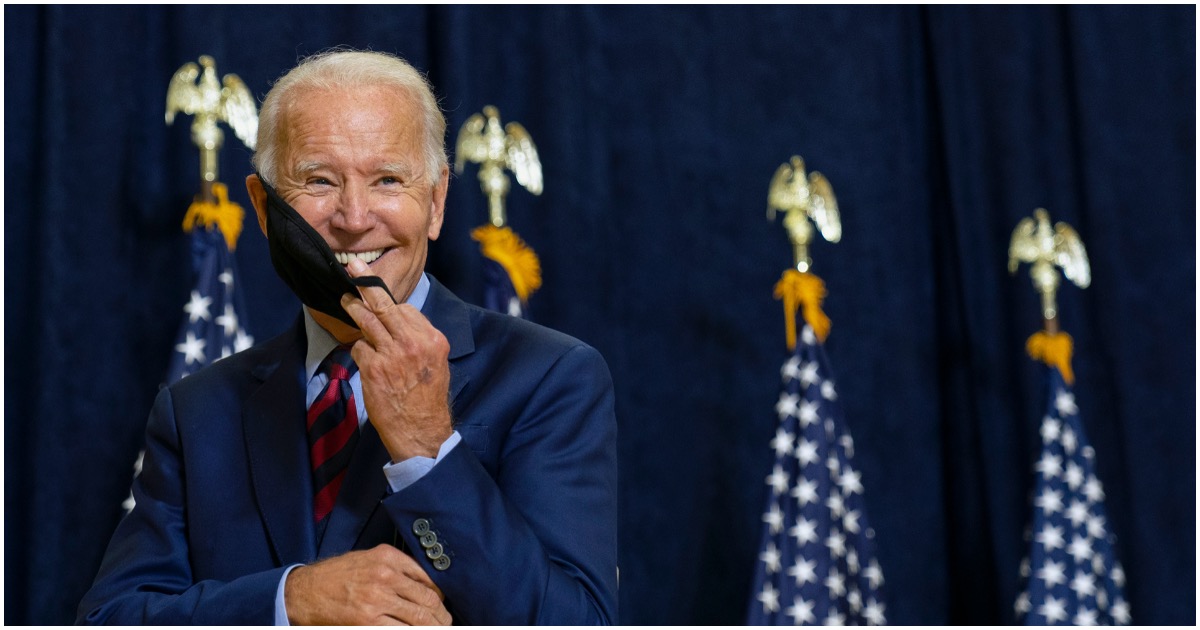 The following article, Biden’s Niece Let Off Hook After Pleading Guilty to DUI, Pill Bottles Found In Car & System, was first published on Flag And Cross.

If Ted Kennedy can get away with murder, there’s no chance Joe Biden’s niece will serve time for a DUI. Must be nice being the relative of a politician, huh?

This isn’t the first time Caroline Biden has been in trouble with the law. Also, her dad James is currently under federal investigation.

But the small print shows Biden, 33, won’t see a day behind bars after she negotiated a plea deal with the Montgomery County district attorney.

Biden, daughter of James Biden, was busted in Lower Merion Township, Pa., in August 2019 after slamming her car into a tree. Arresting officer Jeffrey Seamans noted Biden, who was driving without a license, “had difficulty focusing on the conversation” as he questioned her.

While the DUI may have been Caroline Biden’s first offense in Pennsylvania, her New York rap sheet includes dropping more than $110,000 on a stolen credit card and allegedly assaulting an NYPD officer.