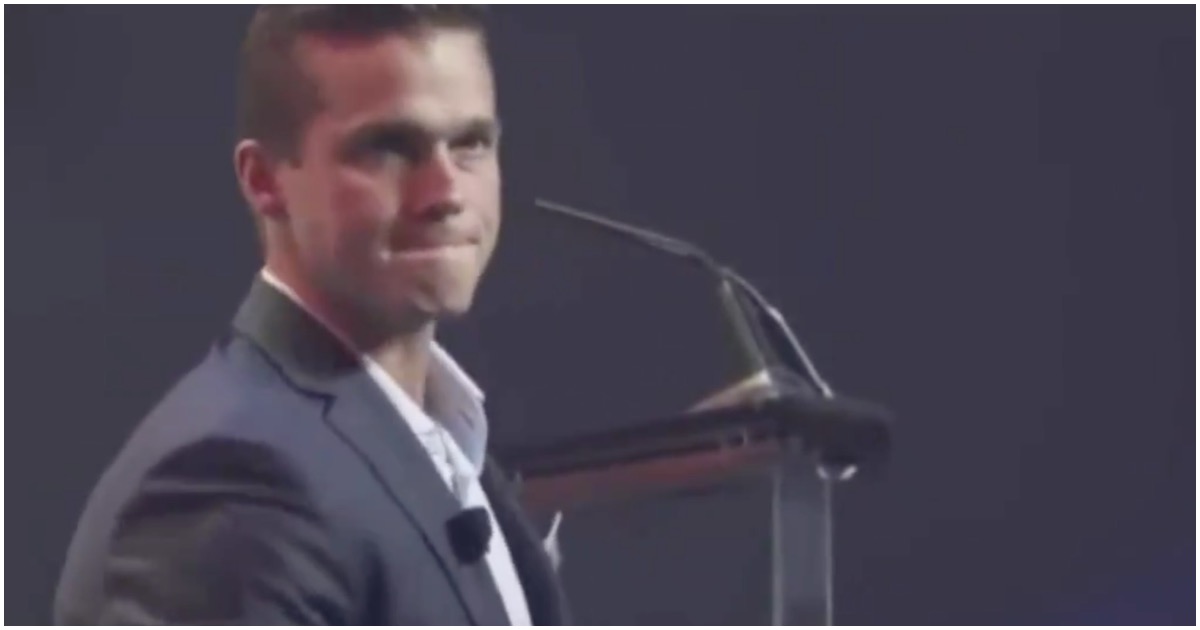 The following article, Another GOP Congressman-Elect Set to Challenge Electoral College Vote On January 6, was first published on Flag And Cross.

But they won’t be alone.

Keep your eye on this kid. He has a bright future.

The right to vote in a free and fair election is the cornerstone of our Republic. Attempts to subvert the Constitutional authority of state legislatures to conduct elections strikes at the very heart of representative government. I choose to stand in the breach, to fight for us. https://t.co/qmgG8o7qtF

“On January 6th … I will be contesting the election.” pic.twitter.com/fY6wJYuCYp

Senate Majority Leader Mitch McConnell (R-KY) is warning his Republican colleagues in the Senate not to engage in an effort to undermine the Electoral College vote that took place earlier this week, reportedly telling members of the GOP in a private meeting that an extended fight over the presidency would cost them support.

“First, the Republican leader heaped praise on Trump’s ‘endless’ accomplishments as he congratulated President-elect Joe Biden during a morning Senate speech,” the Minneapolis Star-Tribune reported Wednesday. “Then he pivoted, privately warning Republican senators away from disputing the Electoral College tally when Congress convenes in a joint session Jan. 6 to confirm the results.”

Although President Donald Trump has pledged to continue challenging the results of November’s presidential election, on the theory that widespread, coordinated vote fraud efforts handed the victory to Democratic presidential contender Joe Biden, McConnell warned Senate Republicans to avoid the issue or risk putting control of the Senate in jeopardy.

The fight, McConnell reportedly said, would result in a “terrible vote” in Georgia where two Republicans are battling to keep Senate seats in GOP hands. If the two Georgia seats go to Democrats, Republicans lose the Senate majority and even votes would presumably be decided by then-Vice President Kamala Harris.

Come on, Mitch. America needs you to keep fighting!