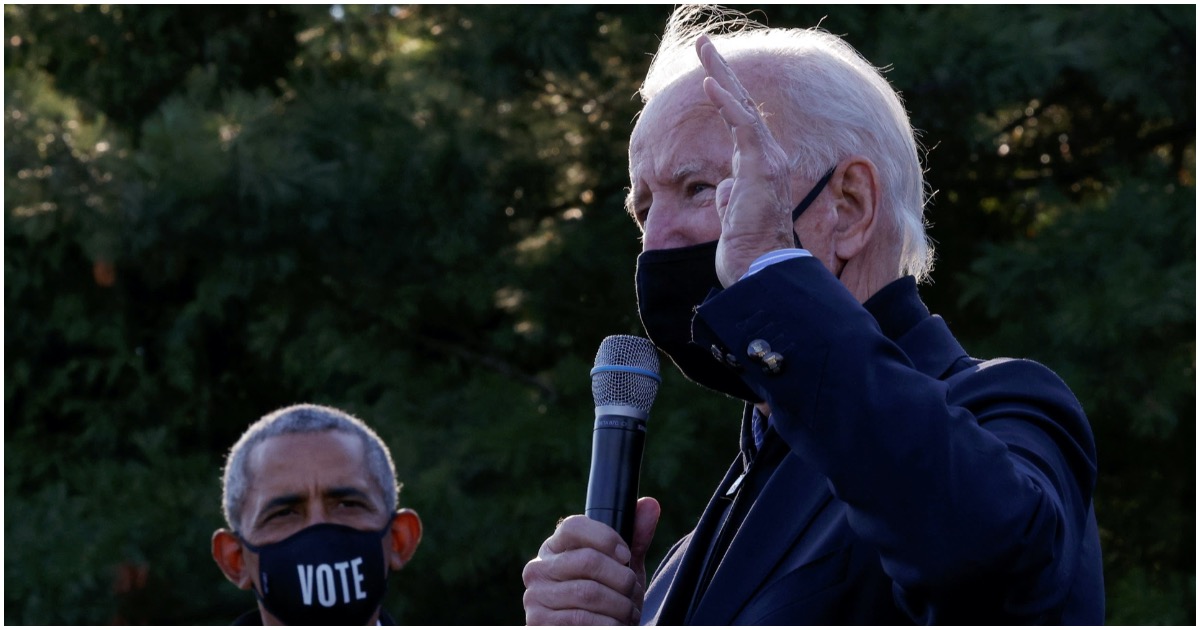 The following article, ICYMI: Top Social Media Executives Donated $10’s of $1000’s to Biden, Not $1 to Trump, was first published on Flag And Cross.

So, let’s solve this riddle. Conservative websites have had traffic and ad revenue stifled ever since Hillary Clinton lost to Donald Trump in 2016. The suppression is real.

Hmmm. Should get the gears turning in your head.

Ultimately, the 2020 general election was in no way “fair.” The MSM, Big Tech, and Hollywood all worked in unison to bring down a president who accomplished more in four years than most could do in eight.

Top executives at Facebook and Twitter donated tens of thousands of dollars to President-elect Joe Biden’s campaign, Federal Election Commission records reviewed by Fox News reveal, as the social media platforms come under fire for limiting the circulation of reports surrounding Hunter Biden’s business dealings in the weeks leading up to Election Day.

A Fox News review of FEC records shows that top executives at the social media companies made large donations to the Biden campaign, including several who gave the legal maximum of $2,800.

If liberals get their way, every conservative outlet will be banned very soon. Heck, they nearly succeeded after Trump defeated Hillary.

Now, though, it couldn’t be more evident that Democrats want the First Amendment completely shredded.