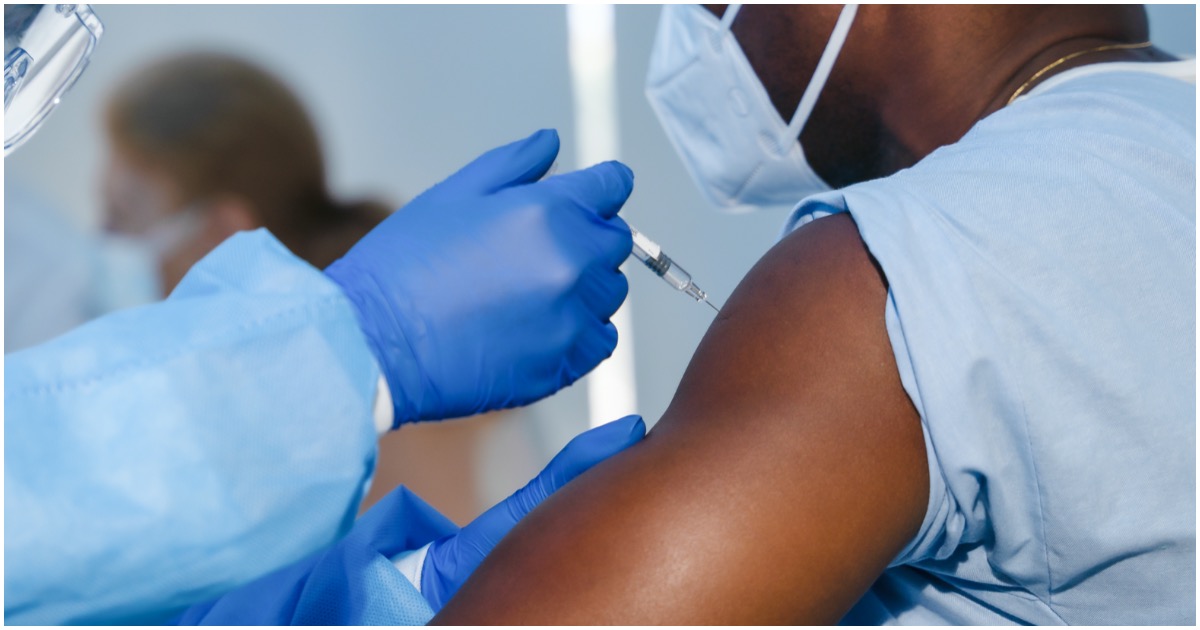 The following article, Half of All States Have Decided to Prioritize Giving Vaccine to Minorities Before Whites, was first published on Flag And Cross.

A lot of people aren’t going to get the COVID vaccine. That’s their choice. A lot of people don’t get the flu shot every year, either. Cool, no worries.

But to openly proclaim that minorities must be given preferential treatment over whites in receiving the vaccine is pretty messed up.

Why wouldn’t it be first come, first served? Oh, right, it’s because of their privilege.

From The Daily Mail:

Every US state has been advised to consider ethnic minorities as a critical and vulnerable group in their vaccine distribution plans, according to Centers for Disease Control guidance.

As a result, half of the nation’s states have outlined plans that now prioritize black, Hispanic and indigenous residents over white people in some way, as the vaccine rollout begins.

According to our analysis, 25 states have committed to a focus on racial and ethnic communities as they decided which groups should be prioritized in receiving a coronavirus vaccine dose.

If you ate lunch at any American public school, you don’t need to worry about the vaccine pic.twitter.com/Umdws1SVZ0

Vaccines would get to the vulnerable much faster if we deferred vaccinating the 17 million people who’ve already had COVID, but common sense is not the strong suit of our ‘experts.’

They can stick their POISON vaccines UP THEIR ASS

Continue reading: Half of All States Have Decided to Prioritize Giving Vaccine to Minorities Before Whites ...