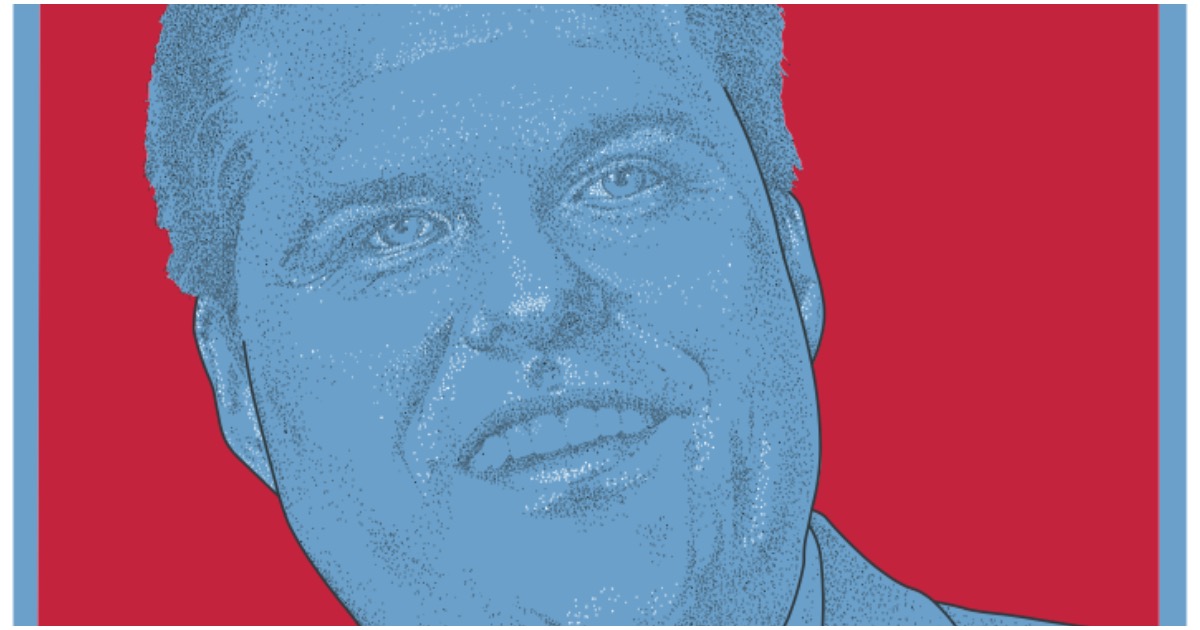 The following article, GOP’s Gaetz Will Join Brooks, Tuberville In Objecting to Electoral College Votes (Details), was first published on Flag And Cross.

Alabama Senator-elect Tommy Tuberville is coming into the upper chamber hot. Right away – or, before he’s even sworn-in, actually – the former college football coach will look to stand up to the rampant election fraud that took place in November.

And he won’t be alone.

From the liberal Newsweek:

Representative Matt Gaetz, a Florida Republican and close friend to President Donald Trump, will join a Hail Mary effort next month that’s growing in popularity among his colleagues in the House for Congress to overturn President-elect Joe Biden‘s win.

Speaking at the conservative Turning Point USA Student Action Summit on Saturday in West Palm Beach, Florida, the Sunshine State lawmaker enthusiastically declared his support for Congress to formally contest Trump’s loss at the ballot box on Jan. 6, a long-ditch effort that will undoubtedly fail and act primarily as a symbolic loyalty test to the outgoing commander-in-chief.

“I’m joining with the fighters in the Congress, and we are going to object to electors from states that didn’t run clean elections!” Gaetz said, as he was met with cheers and chants of “USA!”