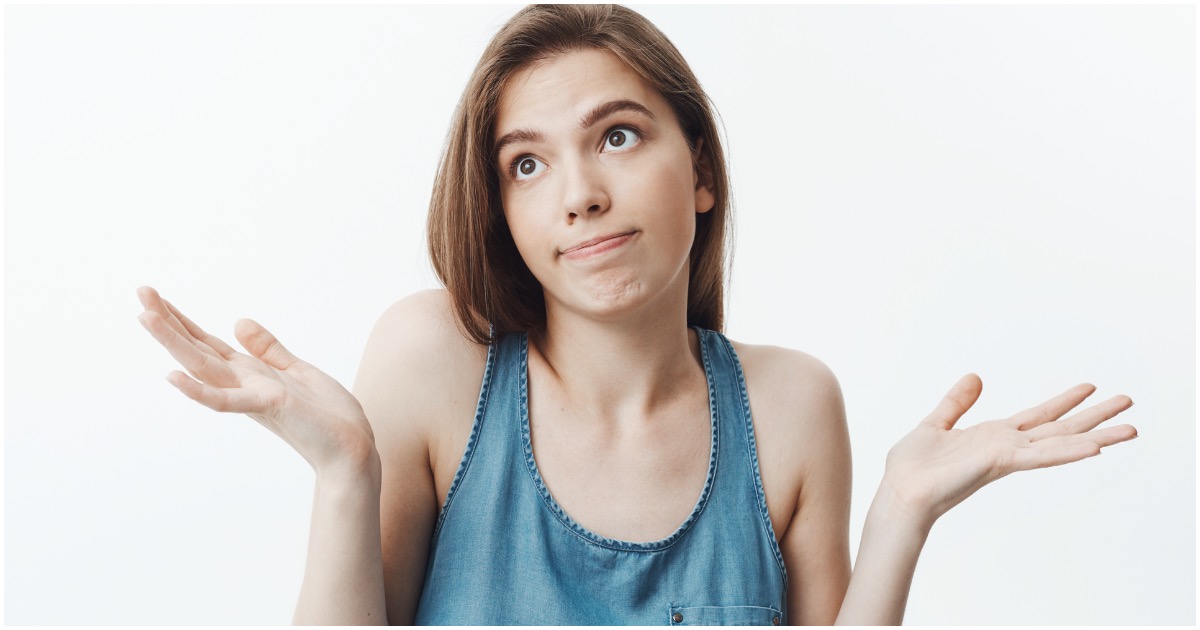 The following article, Why Did It Take So Long to Pardon General Michael Flynn? The Schaftlein Report, was first published on Flag And Cross.

-Unemployment at record low of 3.5% , Dow above 30,000
-Illegal immigration slowed and 400 miles of wall
-Oil independence
-Tax Reduction -Deregulation of the economy
-3 Supreme Court Justices and over 200 District and Appellate Judges
-Killed the worlds top two terrorists
-Moved embassy to Jerusalem and brokered peace deal between Israel and 3 of its Arab neighbors
-Stood up to China
-Got the U.S. out of the horrible Paris accord on climate
-Operation Warp Speed

Continue reading: Why Did It Take So Long to Pardon General Michael Flynn? The Schaftlein Report ...