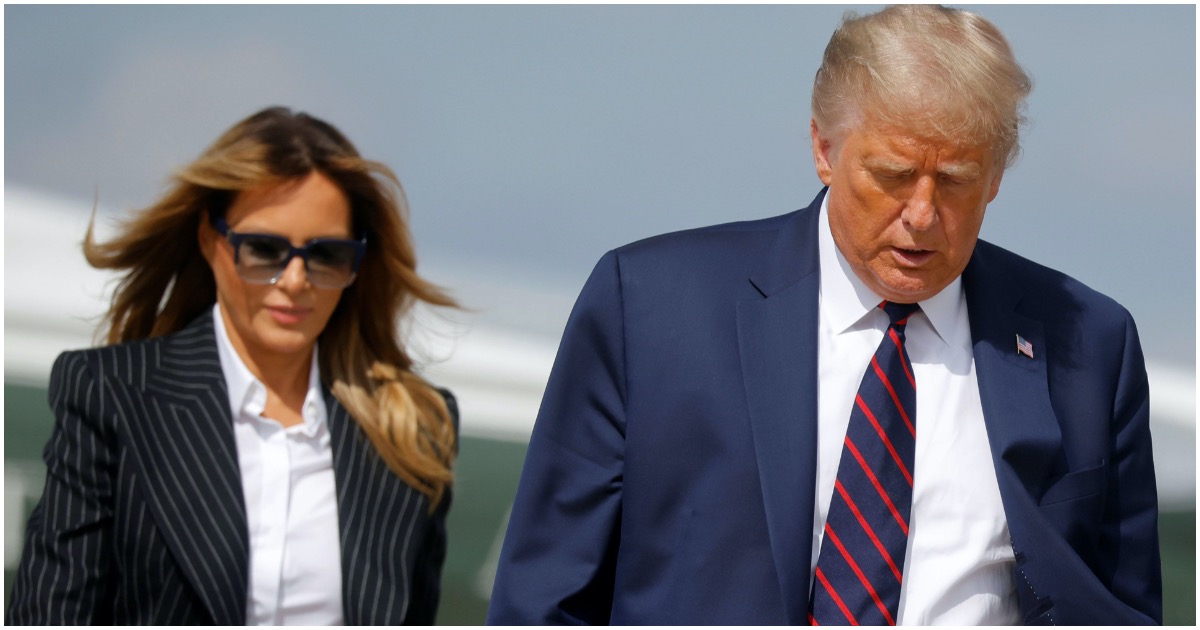 The following article, Trump Set to Visit Georgia: Refers to Dem Senate Hopefuls As ‘Lightweight’ & ‘Communist’, was first published on Flag And Cross.

Donald Trump may not be president come January 20, 2021. That’s just the reality of the situation. For once, a Democrat tactic worked. Obviously, the mainstream media was complicit.

The Russia hoax failed. So did impeachment. But election fraud, on the other hand? That one might’ve just panned out for them.

However, POTUS is still fighting hard for the American people. He knows what’s at stake if the left takes the Senate.

President Donald Trump said he plans to hold a rally in Georgia in early December on behalf of Senator David Perdue (R-GA) and Senator Kelly Loeffler (R-GA), both of whom are running against Democratic challengers in a pair of January special elections.

Trump called Democratic candidate Jon Ossoff, who is running against Perdue, a “lightweight” who “doesn’t deserve to be there,” specifically invoking his failed 2017 House bid. “The other one,” said Trump in reference to Loeffler’s opponent Raphael Warnock, “is either a communist or a socialist. I can’t figure that one out yet, but he’s either a communist or a socialist, probably a communist. This is not for Georgia.”

I’m excited to welcome @realDonaldTrump back to Georgia next Saturday for a rally with @Perduesenate & me! We will ALWAYS have his back — and I’m so honored he has ours! #gapol #gasen pic.twitter.com/7it5FYEuSP