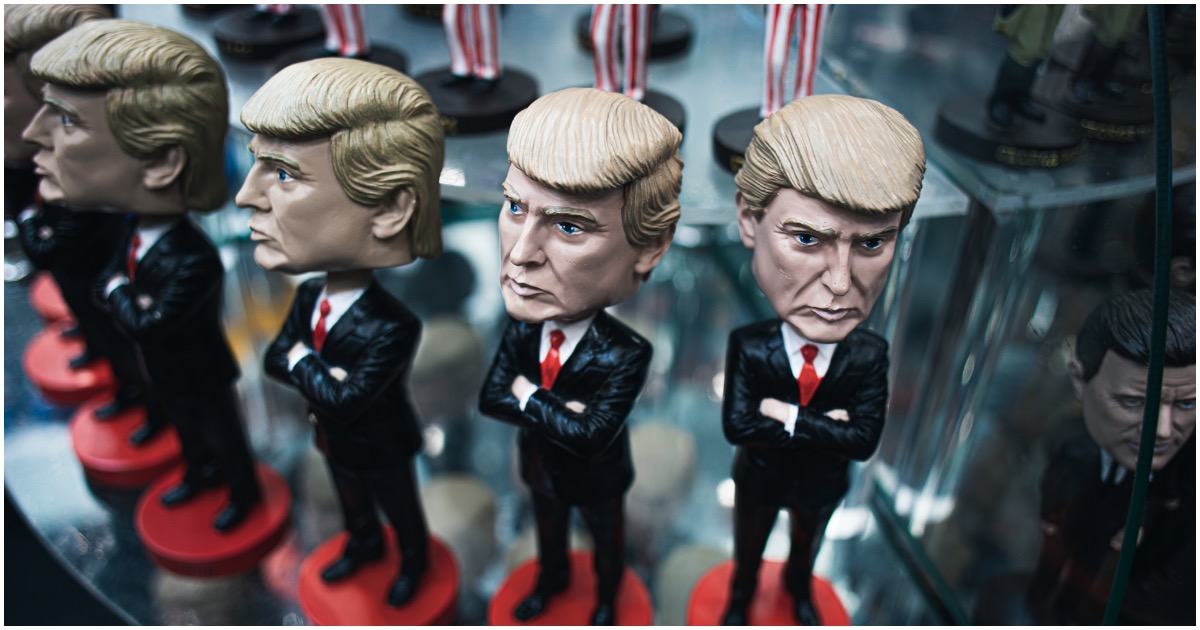 The Trump team (and America, in general) scored a big win on Wednesday. Ultimately, Nevada could potentially swing back toward President Trump if all goes according to plan.

Now, the lawyers just have to provide the evidence.

In its first court victory, a Nevada judge has agreed to let the Trump campaign present its evidence that fraud and illegalities plagued the state’s election, enough to reverse Joe Biden’s win and set an example for other state challenges.

According to Trump officials, the judge set a Dec. 3 hearing date and is allowing 15 depositions. What’s more, the campaign plans to present its evidence that could result in the rejection of tens of thousands of mail-in ballots in Democratic Clark County where Biden ballots outnumbered Trump ballots by 91,000 in unofficial results.

BIG news in Nevada: a Judge has allowed NV Republicans to present findings of widespread voter fraud in a Dec. 3rd hearing. Americans will now hear evidence from those who saw firsthand what happened—a critical step for transparency and remedying illegal ballots. Stay tuned.

Breaking News: NV judge agrees to hear evidence of illegal voting and allow Republicans/Trump campaign to depose those who know about the dirty deeds of campaign 2020. Big News!

Stay tuned for more on Nevada in the near future!

The judge is now a target of the Democrat party.

Oh oh dems. Could this potentially be the ‘un-raveling of the 2020 dem fraudulent attempt to ‘steal’ the election……..