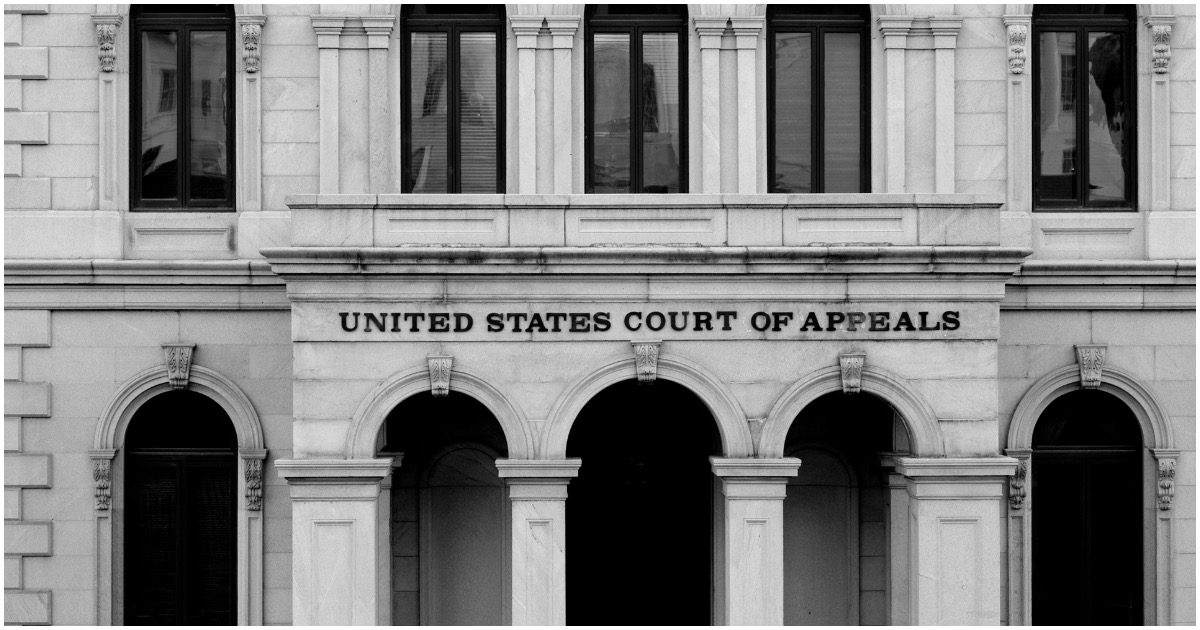 Conservatives know. Liberals know. Everyone knows that there was fraud committed during the 2020 presidential election. But how much, and where, are the key questions.

Those facts must be proven – soon.

We The People delivered a historic landslide win for @realDonaldTrump in GA & nationally.

We The People will not allow it be stolen. pic.twitter.com/YVFmaZzuYj

ATLANTA — A well-known Atlanta-based attorney sometimes referred to as the “attorney for the damned” who came into national prominence for defending Richard Jewell, has filed suit against Georgia Secretary of State’s Office Brad Raffensperger claiming that, in settling a lawsuit with the Democratic Party, he made unconstitutional changes to election policy.

Attorney L. Lin Wood Jr., under the representation of another attorney, Ray S. Smith, III, suggested that Raffensperger overstepped his bounds when adding new safeguards in the checking of signatures on absentee ballots.

And the result, Wood said, should be that the certification of ballots be placed on hold until the issues are worked out however necessary.

Wood takes primary issue with additions made following a settlement in March, which suggested multiple changes to how Georgia handles absentee ballots – particularly in regard to signature matching.

But we already knew that if the conservatives could get past the dem’s obama judges, it would be a different story. Have to realize that if the dems obtain total power they will change the rules to favor only dems/liberals and there will no longer be conservative politicians elected.