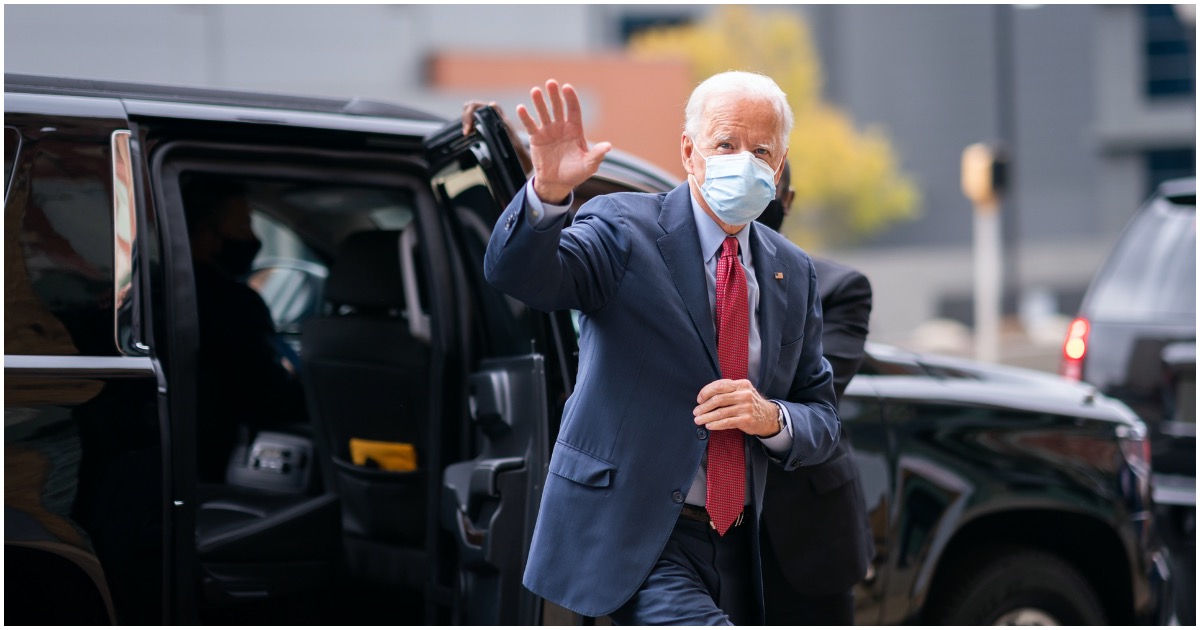 Joe Biden is only the president-elect in the eye of the mainstream media. Because the MSM called the race in his favor, all the politically uninformed in the nation believe it.

It’s not official until electors vote in mid-December. Fraud is still being uncovered daily. It’s not over just yet, Joe.

But if the former VP does take over, a national mask mandate will certainly be implemented.

President-elect Joe Biden is taking aim at President Trump for refusing to concede the election and stalling the transition between adminstrations, saying he is being “totally irresponsible” and is sending an “incredibly damaging message” to the rest of the world.

The Biden-Harris meeting with the governors focused on the battle to combat the coronavirus pandemic, which has surged again across the nation in recent weeks with a spike in new cases. The nation passed a grim milestone Wednesday, topping a quarter of a million COVID-19 deaths since the pandemic swept the country in February and March.

Biden said that an “implementation of a national mask mandate” was discussed. “It’s not a political statement. It’s a patriotic duty.”

Told you yesterday that Joe and co. would ignore that new study, showing how face masks do little to nothing to stop the spread of COVID.

Hey, we have seen the chinese people in photos & film clips, all wearing masks for years; and whatever the chine communist say is good enough, right joe….