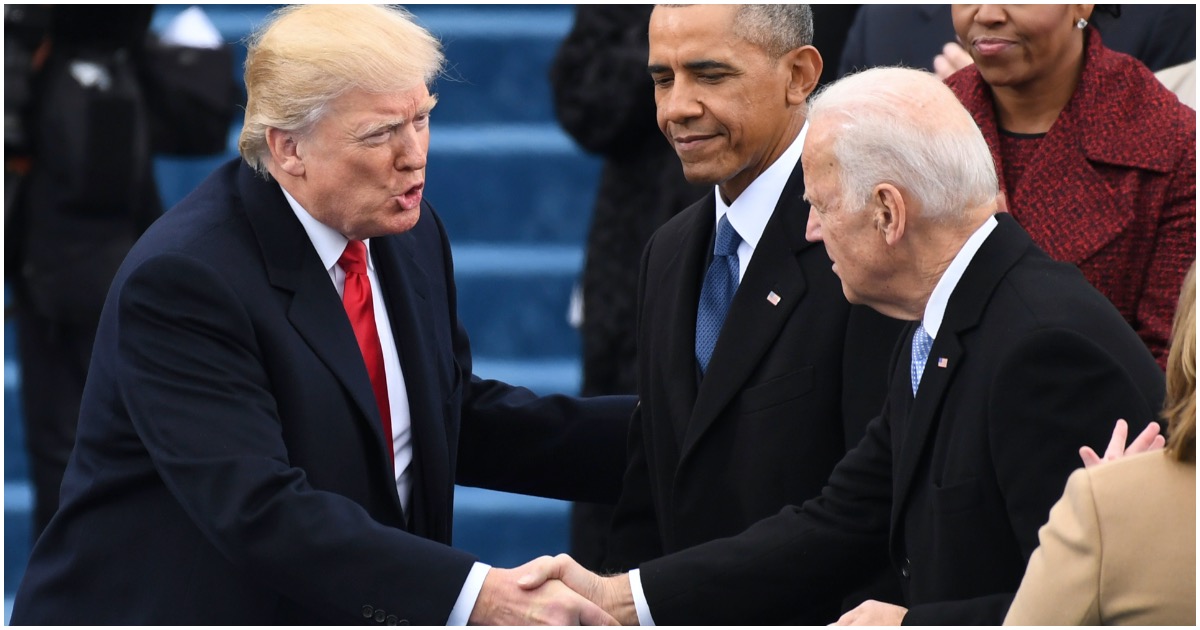 The following article, President Trump Has Given His Approval to Biden’s Team to Begin White House Transition, was first published on Flag And Cross.

Does this mean it’s all over? Does it mean team Trump couldn’t put together enough evidence to overturn results in multiple states? If not, why else would the president give his approval?

The General Services Administration ascertained Monday that President-elect Joe Biden is the “apparent winner” of the Nov. 3 election, clearing the way for the start of the transition from President Donald Trump’s administration and allowing Biden to coordinate with federal agencies on plans for taking over on Jan. 20.

Trump, who had refused to concede the election, said in a tweet that he is directing his team to cooperate on the transition but is vowing to keep up the fight.

I want to thank Emily Murphy at GSA for her steadfast dedication and loyalty to our Country. She has been harassed, threatened, and abused – and I do not want to see this happen to her, her family, or employees of GSA. Our case STRONGLY continues, we will keep up the good…

…fight, and I believe we will prevail! Nevertheless, in the best interest of our Country, I am recommending that Emily and her team do what needs to be done with regard to initial protocols, and have told my team to do the same.

Administrator Emily Murphy made the determination after Trump efforts to subvert the vote failed across battleground states, citing, “recent developments involving legal challenges and certifications of election results.” Michigan certified Biden’s victory Monday, and a federal judge in Pennsylvania tossed a Trump campaign lawsuit on Saturday seeking to prevent certification in that state.

Yohannes Abraham, the executive director of the Biden transition, said in a statement that the decision “is a needed step to begin tackling the challenges facing our nation, including getting the pandemic under control and our economy back on track.”

Ultimately, the fight is not over.

That being said, it’s looking more and more likely by the day that Joe Biden and Kamala Harris will soon be in charge.

You should be scared.

Continue reading: President Trump Has Given His Approval to Biden’s Team to Begin White House Transition ...

The real fear should be about the inevitable civil war which will happen if the Democrats are successful in stealing this election through fraud.