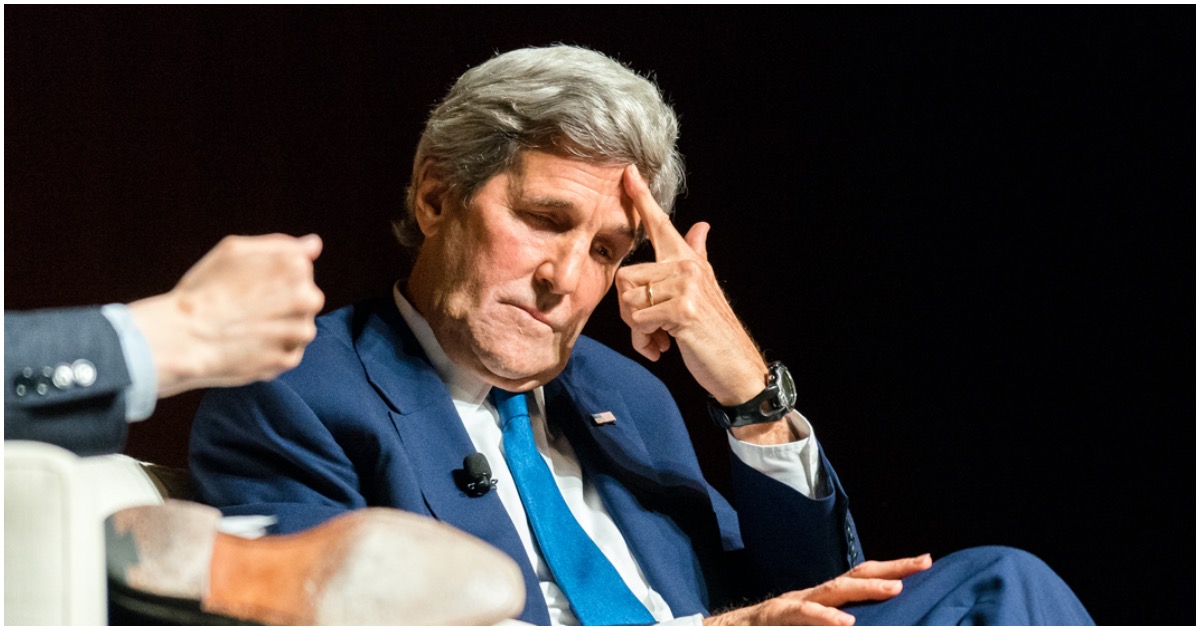 The guy who ran a losing presidential campaign in 2004, who later went on to become secretary of state during the Obama years and completely botched the Iran nuclear agreement, is now slated to be Joe Biden’s “climate czar.”

Basically, Kerry will receive a salary to tell people that climate change is bad.

What about the facts, you ask? Who needs ’em? When you’re a Democrat, just giving your opinion is good enough for the mainstream media.

Cotton, taking note of Kerry’s penchant for spending time in Europe while pursuing policies that were deleterious for America, tweeted, “John Kerry thrilled at prospect of returning to his dream job of living in Central European luxury hotels while negotiating deals that are bad for America.”

President-elect Joe Biden on Monday unveiled a slate of top foreign policy and national security picks, including the first woman to lead the US intelligence community and first Latino to helm the Department of Homeland Security.

Cuban-born Alejandro Mayorkas, a former deputy secretary of DHS who Biden has nominated to lead the department, will be tasked with rebuilding an agency that carried out some of the most draconian measures associated with President Donald Trump’s hardline immigration policy, including family separations at the US-Mexico border. Biden’s pick for director of national intelligence, Avril Haines, a former top CIA official and deputy national security adviser, will also make history if confirmed by the Senate.

If Joe takes over at noon on January 20, 2021, the United States of America is in for a world of hurt.