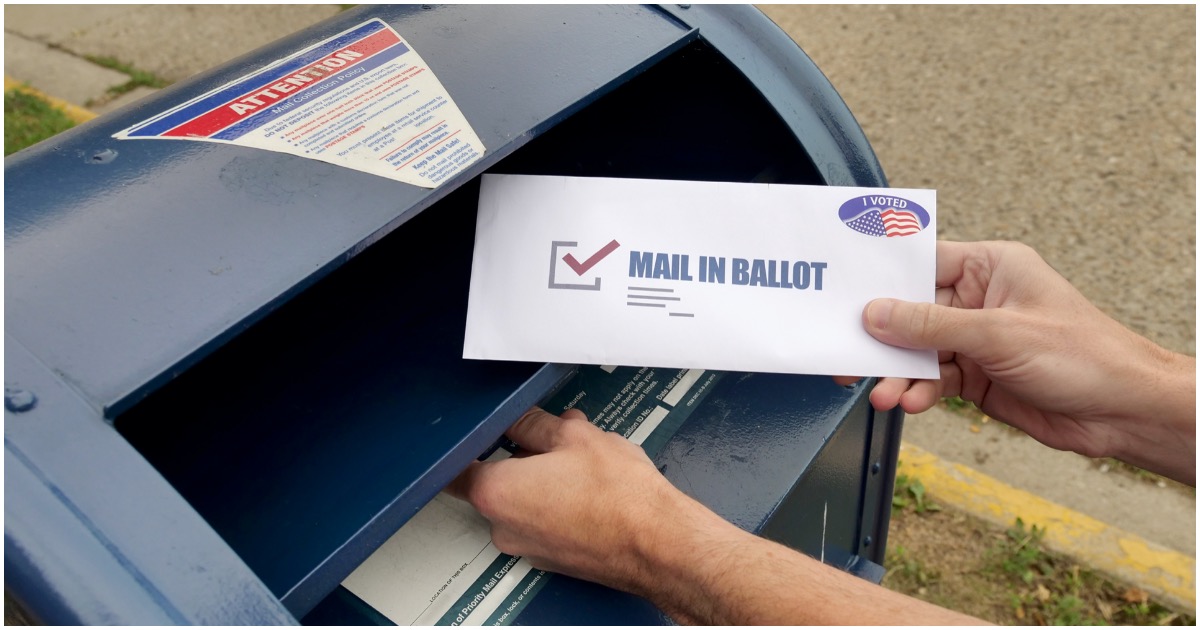 The following article, Sidney Powell Says Nearly 40,000 Votes Were Added to Every Democrat’s Total Count, was first published on Flag And Cross.

It was apparently confirmed on Sunday that Sidney Powell is no longer part of President Trump’s legal team. Could this mean all the bombshell evidence she said she had was actually garbage?

Regardless, Sidney dropped some big news on Newsmax.

Powell said, “We have other testimonial evidence that appears to be coming in now that indicates the Democrats literally added 35,000 votes to every Democrat candidate to begin with… Definitely, all over one state and I’d be willing to bet it happened everywhere.”

.@SidneyPowell1 has been suspended from Twitter for 12 hours. She understands the WH press release & agrees with it. She is staying the course to prove the massive deliberate election fraud that robbed #WeThePeople of our votes for President Trump & other Republican candidates.

Attorney Sidney Powell is on Trump’s legal team for the election fight, and she appeared on ‘Sunday Morning Futures’ today for an explosive interview with Maria Bartiromo in which she made certainly some of the boldest claims so far by the Trump team.

She began talking about a particular individual: Peter Neffinger. He is “president and on the board of directors of Smartmatic. And it just so happens he’s on Mr. Biden’s presidential transition team, that’s going to be non-existent, because we’re fixing to overturn the results of the election in multiple states,” claimed Powell. And that was just to start. She connected Neffinger to the software she said was used to alter or remove votes in some way.