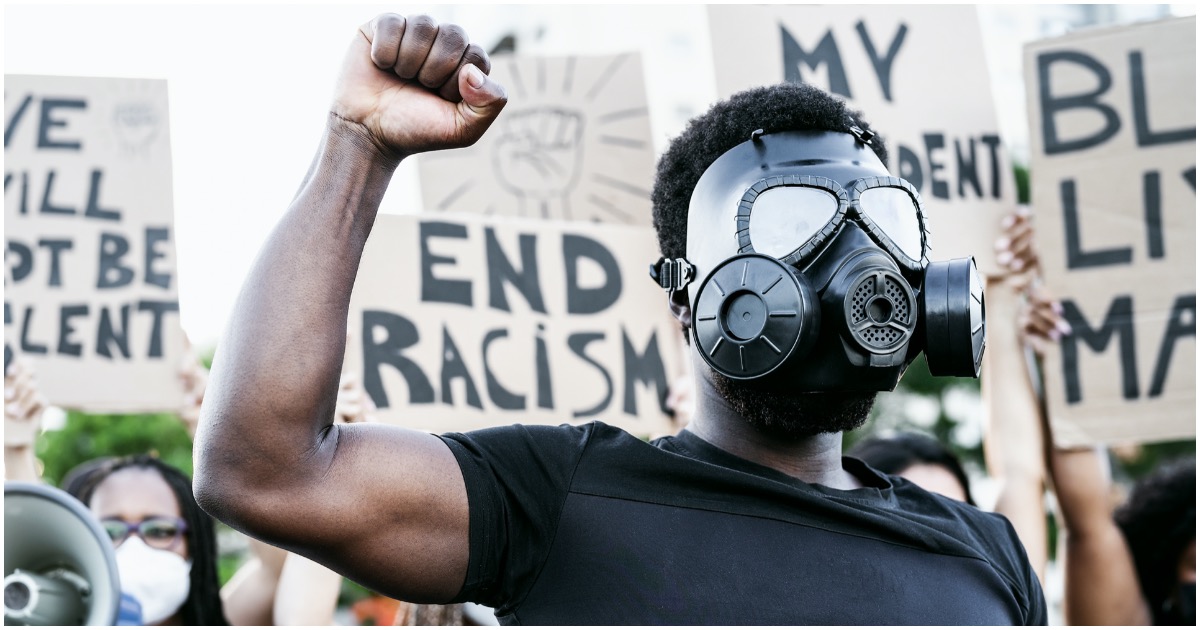 They should really change the name to “criminal lives matter.” That’s what BLM stands for. That’s who they represent. With their latest statement, the organization is making it known that lawbreakers should be allowed to roam the streets without fear of being arrested.

What a message to send.

Keep this up, BLM, and the GOP will retain the Senate and take the House in 2022.

Despite indications that the “Defund the Police” movement had a negative impact on Democrats’ election success, leaders of Black Lives Matter are petitioning for a meeting with an incoming Joe Biden-Kamala Harris administration, and demanding that Biden support the “BREATHE Act,” which includes a “roadmap’ to abolishing law enforcement and a demand for reparations.

The Act, which BLM touts as “a radical reimagining of public safety, community care, and how we spend money as a society,” is its central legislative effort, and represents a list of demands that align only with the aims of far-left legislators.

But, Fox News reports that BLM’s founders, including self-identified Marxist Patrisse Cullors, and their “Squad” allies in Congress — notably Rep. Rashida Tlaib (D-MI) and Rep. Ayanna Pressley (D-MA) — are pressing for the BREATHE Act to pass Congress and receive a rubber stamp from any Biden White House.

But how much longer can police officers put up with the harassment and threats?

Antifa and Black Lives Matter militants taunt LAPD and LASD deputies, making remarks about how they’ll rape a cop’s girlfriend like a dog instead of a pig. pic.twitter.com/t7Ai2SNaBQ

Time to start ‘rewarding’ your supporter joe. Meanwhile those morons wanting to rid America of the police do not realize that without police (and prisons) there would be open season on those criminals pushing for the removal.