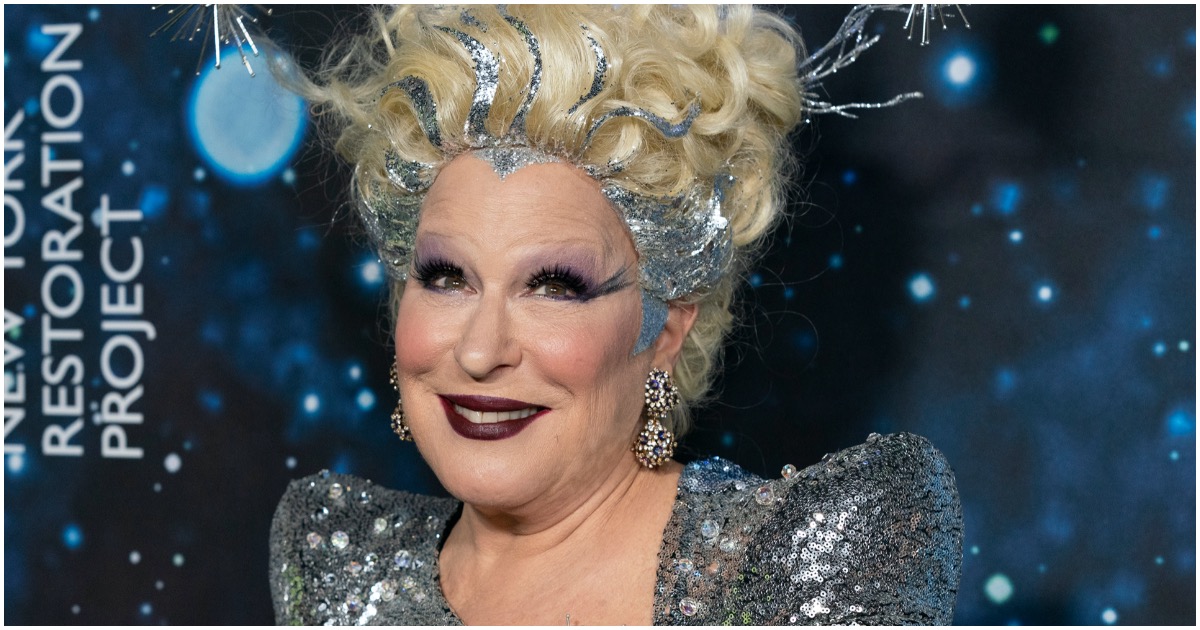 Pushing fear and hatred are the only things lefties know how to do well. For example, almost nobody needs to wear a mask everywhere they go. The vast majority of those who have passed from COVID-19 were dealing with pre-existing conditions.

Sshhh. They don’t want you to know that, though.

What’s worse is that liberals refuse to place the blame on China for the spread of COVID. President Trump is their target, no matter what.

Far-left actress and singer Bette Midler says President Donald Trump will execute six more people on death row before the end of his presidency insisting that the 258,000 people who’ve died from the coronavirus “isn’t enough” for a “sadist” like him.

The repulsive ugly vindictive nature of the most vomitous elected official in US history, #DonaldTrump continues his scorched earth policy: #undermininBiden. AND he'll execute 6 people currently on #DeathRow; the sadist in him must be floating on air. 258,000 dead isn't enough.

In November 2018, the Hocus Pocus star similarly fantasized about seeing the Trump family hanged “good and high” amid false speculation that Trump may be indicted on crimes of treason for colluding with Russia in the 2016 presidential election. This tweet has also been deleted.

Midler mist be bored. That’ll happen when nobody is interested in you as a celebrity, anymore.

Not too long ago, the actress said she was thankful that Senator Rand Paul (R-KY) was attacked by his neighbor.

I DO NOT promote violence but… Rand Paul says the Kurds are being “ingrates” for taking their frustrations out on US troops. Which is a good reminder for us all to be more grateful for the neighbor who beat the shit out of Rand Paul.

Old bette is a special kind of stupid….