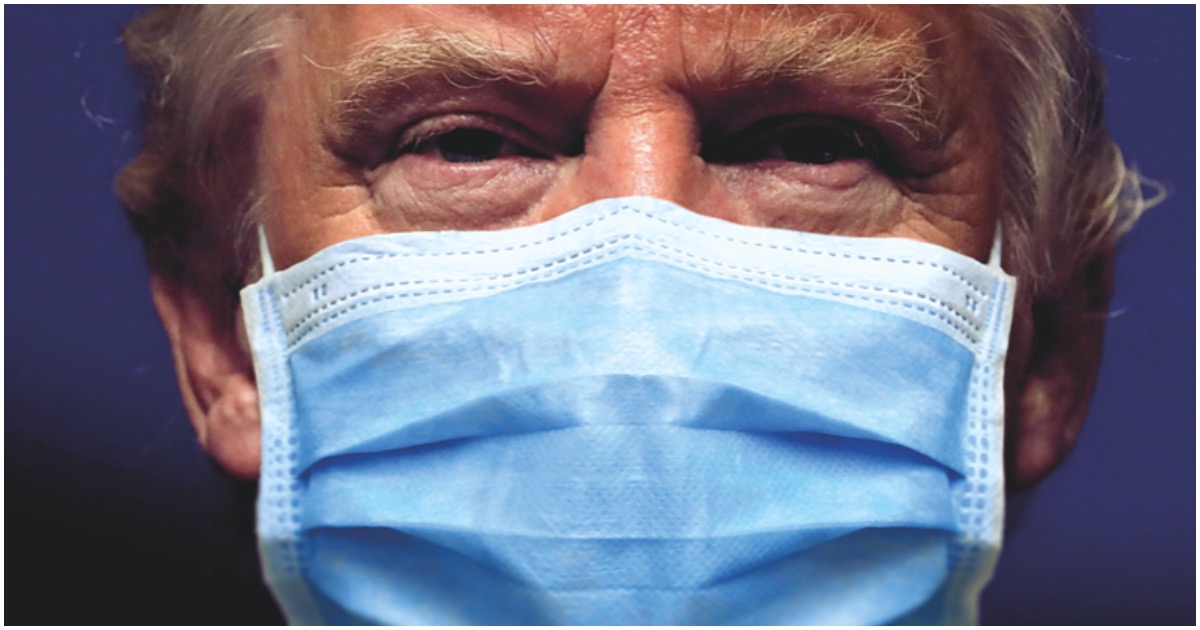 The following article, Trump: COVID-19 Vaccine Was Purposely Delayed By Big Pharma Until After Election Day, was first published on Flag And Cross.

Donald Trump became president because he doesn’t speak like a politician. He doesn’t say things in a roundabout way that make you wonder whether or not he has answered the question.

He’s direct. He gets straight to the point.

And that’s why, if he does lose this race, he’ll certainly be a top candidate in 2024.

President Donald Trump accused pharmaceutical companies Friday of purposely delaying a coronavirus vaccine until after the election, in order to prevent his reelection.

“Pfizer and others even decided to not assess the results of their vaccine, in other words, not come out with a vaccine, until just after the election,” Trump said.

The president accused the companies of purposely delaying the vaccine results, noting that they had planned to assess the data as early as October, but postponed it.

POTUS added, “So they waited and waited and waited, and they thought they’d come out with it a few days after the election, and it would have probably had an impact, who knows, maybe it wouldn’t have. I’m sure they would have found the ballots someplace … the Democrats.”