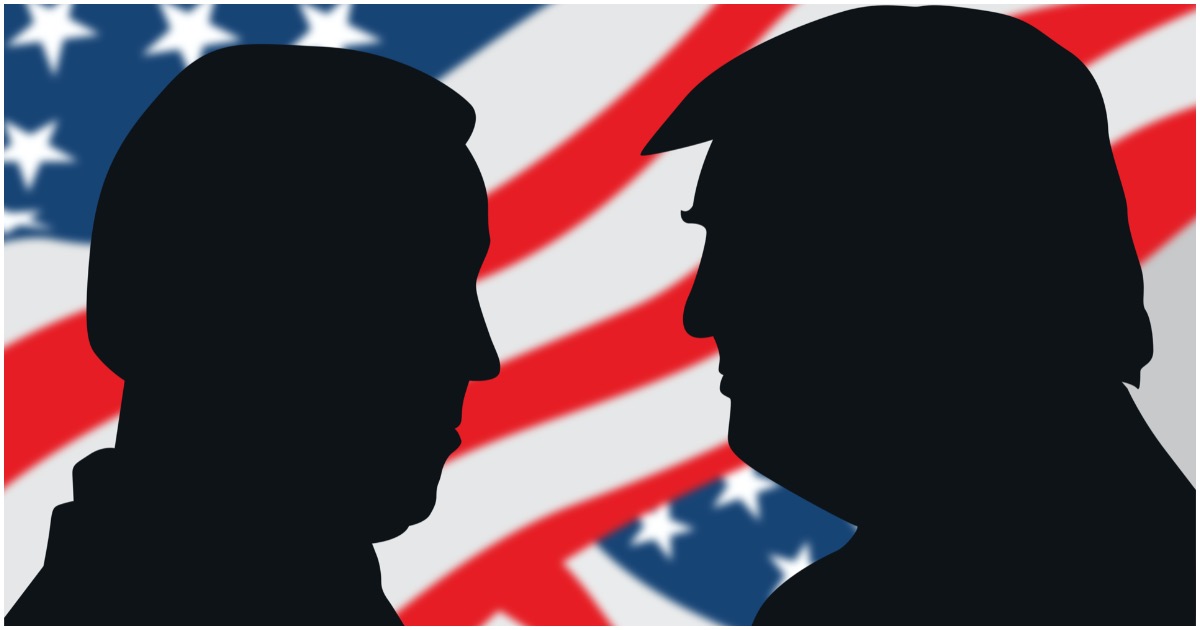 The following article, Poll: Half of All Americans, 1/3 of Democrats Believe Election Was Stolen From Trump, was first published on Flag And Cross.

Oddly enough, a whole bunch of liberals are thinking the same thing – that Trump was robbed.

Here’s the deal, via PJ Media:

According to a Rasmussen poll conducted November 17-18, nearly half of likely voters, 47 percent, believe the election was stolen from Trump. If Joe Biden is ultimately certified as the winner, there will undoubtedly be a big fat asterisk on his presidency. This should be very concerning for Joe Biden. President George W. Bush had the 2000 election cast a dark shadow over his presidency, with many Democrats to this day refusing to acknowledge his presidency as legitimate. If Biden is confident in the legitimacy of the results as they stand now, he should be willing to let the process continue, and should publicly express his support for this.

After all POTUS has done for this country in just four years, this is how he gets repaid? One-term?

This profile from PBS on Dominion should be raising a lot of eyebrows.

One week before the election.

PBS (Public Broadcasting Systems) does a deep dive on Georgia's use of Dominion Voting Systems machines.

What they found was troubling.

Continue reading: Poll: Half of All Americans, 1/3 of Democrats Believe Election Was Stolen From Trump ...

Only 1/2 half of conservatives & 1/3 of the liberals? Nah, either a lot of liars or uniformed basement dwellers being polled. Every American that has observed the election with the massive voter fraud involved knows that it was a rigged & fraudulent excuse of a election, in America….Who would have ever thought that America could ever allow this to happen here….

Well said. The only question now is, WHAT if anything are Americans going to do about this? I do not mean our elected officials (we already know what most of them will do) I mean American citizens.

Very interesting question. Do we just sit back and say, “Oh, well, I guess we’ll have to wait another four years….” (But even that statement is questionable, because if the Dems go in, will there even be another election in four years? I mean, how long does it take for the wheels of justice to simply be dismantled. Even if the Senate remains in the hands of the Republicans, look how much damage Obama did with his frequent use of “executive order”. Anyway, it won’t be Biden — he won’t last six months — it will be the Marxist Harris… Read more »