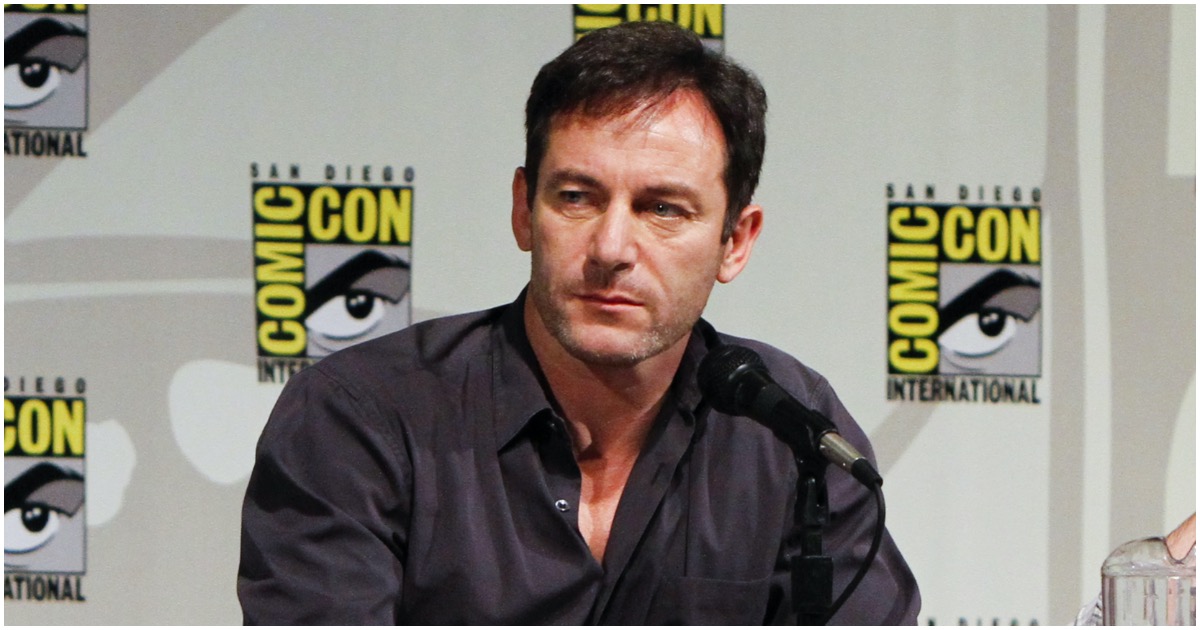 The following article, People Who Don’t Wear Masks Should Be ‘Hanging’ or Imprisoned Says ‘Harry Potter’ Star, was first published on Flag And Cross.

This actor thinks First Daughter Ivanka Trump is “brainless.” Ivanka. A woman who puts every single liberal woman to shame with her looks and her intelligence, but okay.

Actor Jason Isaacs (“Harry Potter,” “Star Trek: Discovery”), the man who previously called Ivanka Trump a “brainless Barbie” who insults Barbie, said that non-mask wearers should be hanging in the streets or in prison.

Isaacs said, “The thing about masks is, somehow I’m made less annoyed by the people who refuse to wear masks, who I think should be in the stocks or prison, than by the people who are wearing it with their nose sticking out.”

He added, “We all know that you transmit and receive it more through your nose. And what about the people who I’m talking to who pull it down to have a chat and put it back up again? They should be hanging in the streets.”

Shaming people for not wearing a mask in public has become all the rage in liberal circles. Never mind the fact that you’re more likely to get hit by lightning that contract COVID-19.

That doesn’t seem to matter to lefties.

Check out what this MSNBC reporter tried doing, only to see it epically backfire in his face.

Well, that brainless self-important ‘actor’, someone who’s only claim to fame is pretending to be a hero in a movie, should continue wearing his germ-infested mask while hiding in the basement. Meanwhile real American likely are not impressed with his mis-guided claim to knowledge.