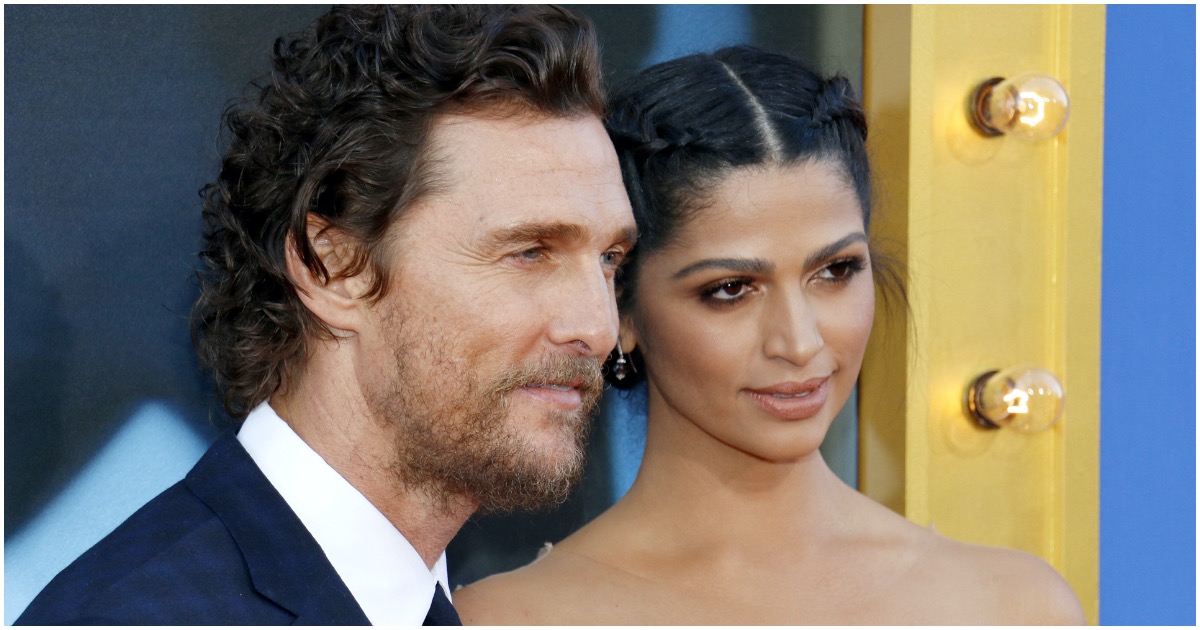 The following article, Matthew McConaughey Open to Potential Run for Office, Once Marched for Gun Control, was first published on Flag And Cross.

You may have thought that Academy Award-winner Matthew McConaughey was a hardened conservative, despite spending decades in Hollywood. That might not exactly be the case.

Actor Matthew McConaughey made news this week by indicating during an interview that he was open to the possibility of running for political office in Texas one day in the future.

Sounding like Beto O’Rourke, McConaughey said at a rally for the anti-gun March For Our Lives group in Austin, Texas, that law-abiding gun owners needed to “take one for the team” and give up some of their gun rights, including the ability to own semi-automatic long guns and magazines that have the ability to carry certain amounts of ammunition.

In 2018, actor Matthew McConaughey marched with the far-left March For Our Lives group where he called on law-abiding gun owners to “take one for the team” and give up some of their gun rights.

He has recently indicated he could be interested in running for office in Texas. pic.twitter.com/xCxm5GYPnm