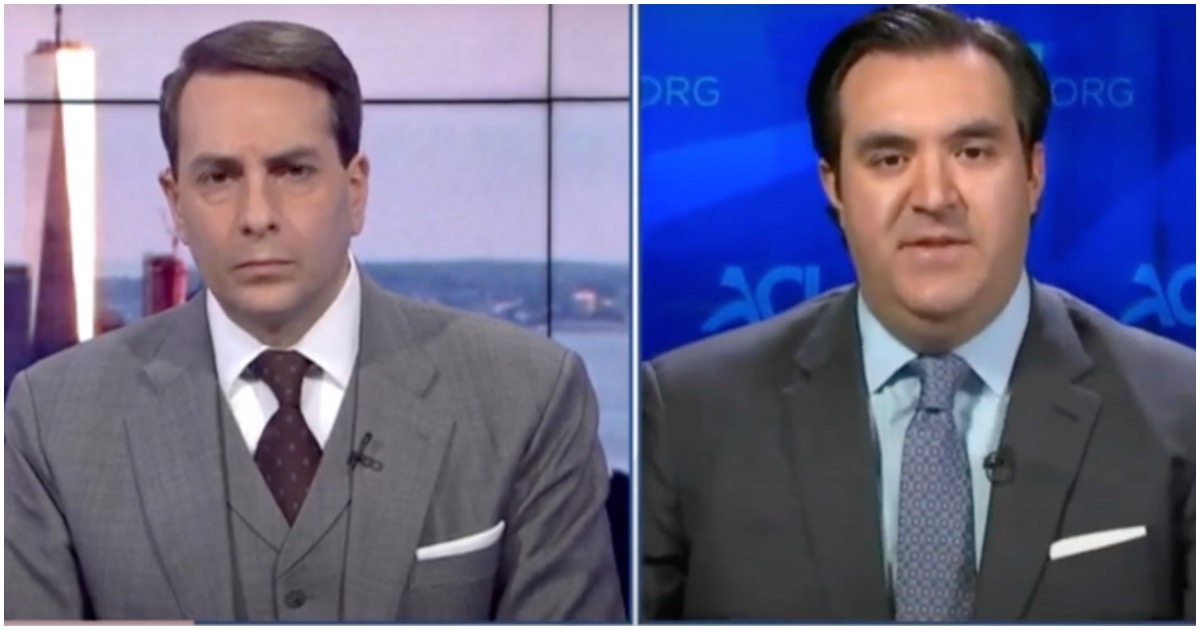 The following article, Big News About Georgia Election Set to Drop In Coming Days: It ‘Will Be Shocking!’, was first published on Flag And Cross.

President Trump and his team have until mid-December to flush out all the voter fraud from the 2020 election. If they can’t do it, America quickly takes a sharp left turn on January 20.

A turn that will take the nation toward socialism.

A turn that will decimate the economy, raise unemployment numbers, and all but kill the American dream.

On Monday or Tuesday, big news is set to drop. It involves Georgia, a state that Joe apparently won.

Trump lawyer Jordan Sekulow noted, ‘We have got lawsuits likely to be filed in Georgia on either Monday or Tuesday; I can’t get into the details. I can’t tell you right now, but what’s coming in Georgia will be shocking, when we file this in federal court Monday or Tuesday It’s nothing that we have talked before. It’s not what you heard in the press conference [Thursday] either. This is something completely separate… I will tell you, the Lt. Gov. [Geoff Duncan] in Georgia, the Secretary of State in Georgia [Brad Raffensperger] in Georgia, they’re in for quite a shock on Monday and Tuesday about how poorly they run and they ran – there’s going to be a proof – of how poorly run they ran the elections in one of their major counties.’

Continue reading: Big News About Georgia Election Set to Drop In Coming Days: It ‘Will Be Shocking!’ ...

Praying fervently while I wait expectantly to see what you have for us here in Georgia on Monday or Tuesday. We know that our President won the election soundly; now to reveal the cheating, set the record straight, and declare President Trump the winner and our President for another 4 years. To God be the Glory!

Amen! Only God can turn this around and allow Trump to continue for 4 more years but if that doesn’t happen know this. There is a reason and a purpose for what God wills for America. Maybe there is more for us to learn and do to fight evil in government.

Perhaps the ‘up-side’ of the dems taking control is that the chinese-American country will no longer have millions sneaking into the country? That “American dream” that is thrown out there will no longer exist as soon as the dems re-nig on all the free stuff campaign promises as they run out of other people’s money and the communist call in the biden markers and start their complete take-over. Will china-west be America’s new name…..

This is how corruption in government is allowed to expand and promote their Socialistic ideology on the Republic. There is going to be resistance once Democrats start raising our taxes to pay for all the government benefits that others don’t have to work for. Then we’ll have to deal with the Chinese.

All we can do on January 20th. if Harris and Biden take the Oval office is pray, God help us. America will be flipped around to appease the Socialist agenda. All that has been accomplished in the last 4 years ends with Kamala Harris in charge because Biden will be heading for the nursing home.