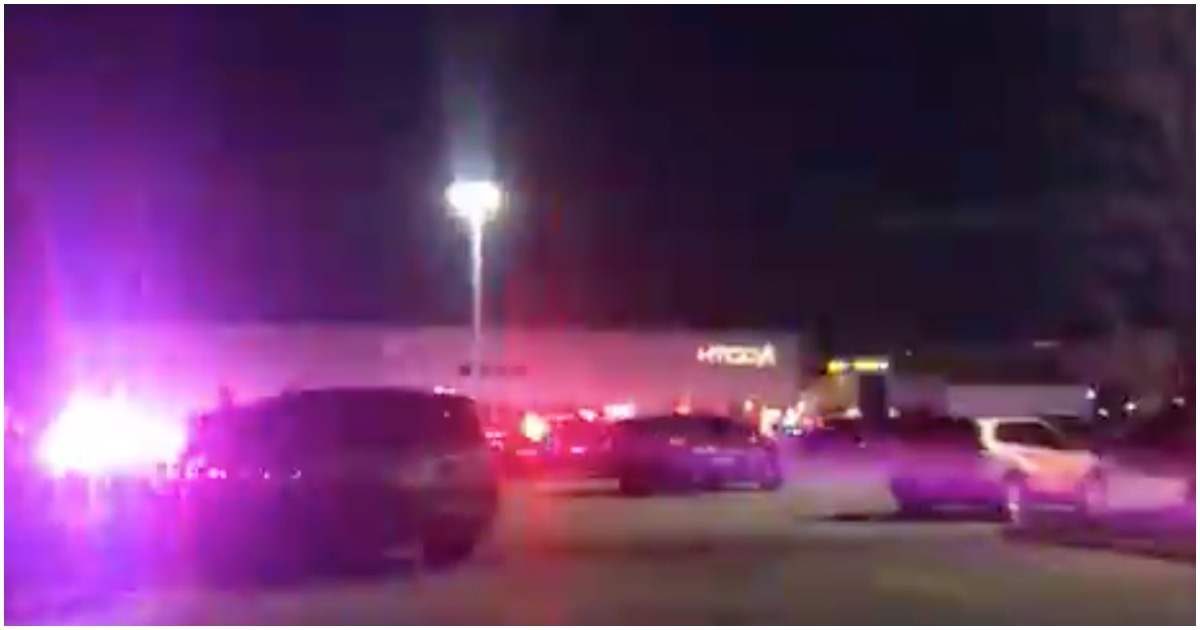 The following article, Wisconsin: 7 Shot At Milwaukee Mall, Up to 20 Shots Fired — Details, was first published on Flag And Cross.

It seems as though there hasn’t been a mass shooting in a while. Obviously, great news. Unfortunately, Milwaukee experienced a shooting at a mall on Friday afternoon.

Apparently, the shooter is still at large.

The latest at Mayfair Mall near Milwaukee: As many as seven people are hurt but none reported dead after a gunman, who is not yet in custody, opened fire at the entrance to the Macy's store at about 3:00 this afternoon. pic.twitter.com/I5ZV4vWrnf

Milwaukee area authorities have not released a description of today's mall shooter. 8-20 shots fired, from outside Macy's to inside at Mayfair Mall according to one witness. At least 5 taken to hospital. Said to be non life threatening.

Other law enforcement agencies are showing up here at Macy’s. We have talked to a number of people, some who have loved ones still inside and others who say their loved ones were shot. pic.twitter.com/1ebRROekdp

BREAKING: a shopper describes the moment she heard shots while inside Macy’s at Mayfair Mall: @fox6now pic.twitter.com/S6SbNm8C4n