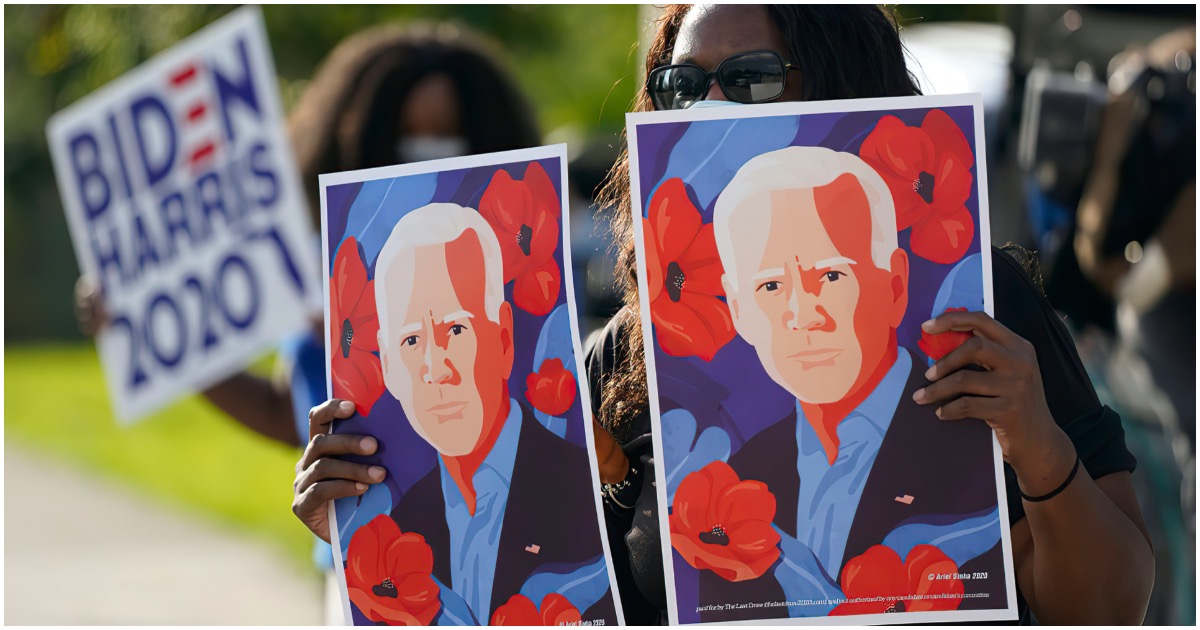 The following article, ICYMI: Biden Plans to Increase Annual Number of Refugees to America By 800% (Report), was first published on Flag And Cross.

If you needed yet another reason to hope President Trump defeats Joe Biden in the 2020 general election, here you go. As usual, the left is doing everything in its power to cripple the US.

(RNS) — President-elect Joe Biden announced he will raise the number of refugees allowed into the United States to 125,000 in his first year in office, a major reversal from President Donald Trump’s steep cuts to the U.S. refugee program.

It’s not the first time Biden has made that pledge. He previously floated the number in a statement he made during the summer on World Refugee Day.

“The United States has long stood as a beacon of hope for the downtrodden and the oppressed, a leader of resettling refugees in our humanitarian response,” Biden said in a prerecorded video for a virtual celebration of the 40th anniversary of Jesuit Refugee Service.

“I promise, as president, I will reclaim that proud legacy for our country,” Biden continued. “The Biden-Harris administration will restore America’s historic role in protecting the vulnerable and defending the rights of refugees everywhere and raising our annual refugee admission target to 125,000.”

Of all the people to choose to be your vice presidential running mate, why Kamala Harris? What does she bring to the table?

Does the left forget that she kind of slept her way to the top? Read more about that at this link.

But was the left’s plan, this whole time, to have a big name like Biden at the top of the ticket so he could eventually resign in office, giving way to a female president – if he defeated Trump?