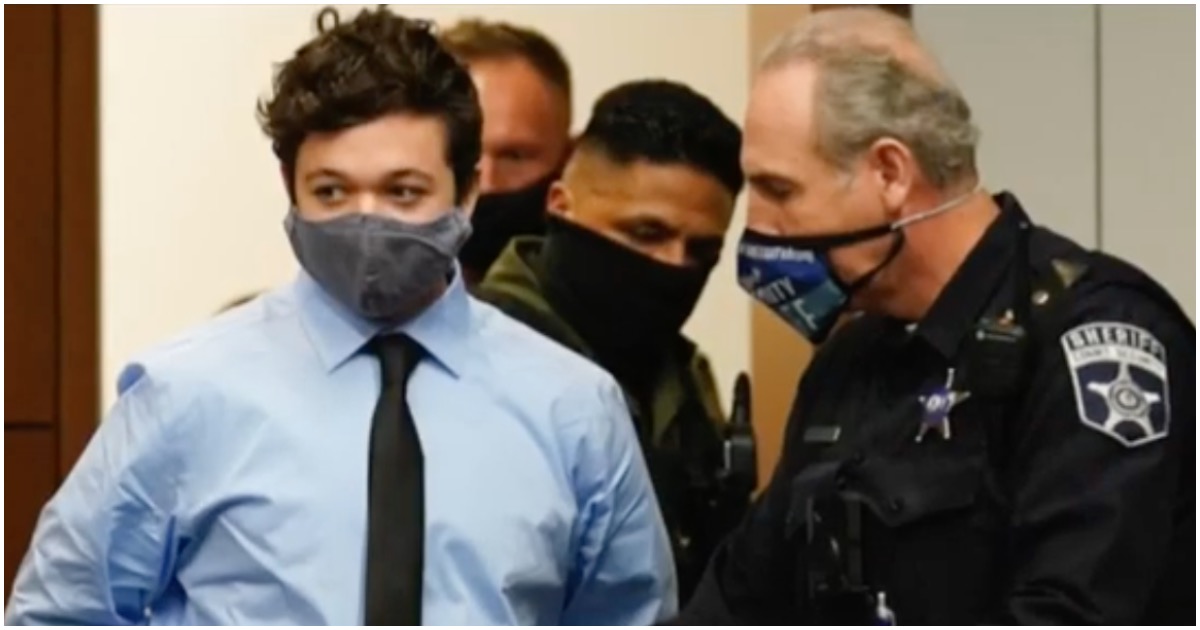 The following article, 17-Year-Old Kyle Rittenhouse Released From Jail On $2 Million Bail — Details, was first published on Flag And Cross.

Teenager Kyle Rittenhouse is due back in court on December 3. As of Friday evening, though, he has been released from jail. Here’s the scoop, via CBS58:

The teen is accused of shooting and killing two people and injuring a third during protests in Kenosha.

In the midst of battles of 20/20, The People needed & deserved some good news. That news was received today with release of Kyle Rittenhouse.

I thank members of my 501(c)(4) foundation, #FightBack for their long hours & dedication.

We could not have done it without The People.

Kyle Rittenhouse is 17 years old. Since August 25, he has been a political prisoner. All Kyle did was try to help others & defend himself when attacked.

We The People did not let him down. We raised over $2M for his bail & a portion of his defense costs. We will keep fighting. pic.twitter.com/VliTQCtsWC

He will found innocent if it actually goes to trial. Obviously a case of self defense.

One must take into account that this reporter ( saying the rioting, looting, and burning of buildings in Kenosha, Wisconsin amounts to “mostly Peaceful” Protesting”) is clearly “Mentally Challenged.”
And most likely this person at one time attended college thru “affirmative action”—- , not due to his high IQ (which clearly shows that he lacks any IQ at all) , but solely on the fact that he was ‘black.’