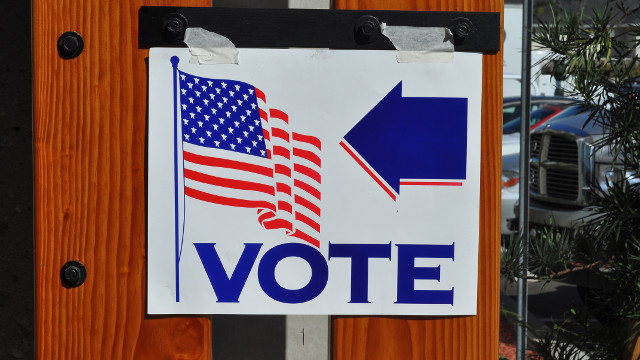 The following article, Republican Wayne County Board Members Seeking To Rescind Votes, was first published on Flag And Cross.

Two Michigan Republicans who reversed course and voted in favor of certifying the election results in the state’s largest county — population wise — have come forward and stated they were pressured into it and now want to rescind their votes.

Monica Palmer, Wayne County Board of Canvassers Chairwoman, and William Hartmann, two of the GOP members on the four-person board, have filed affidavits on Wednesday evening noting they had been “improperly pressured” to cast their votes in favor of certification. They also said that the Democrats residing on the board went back on their promise to seek to do an audit of votes from Detroit.

Palmer and Hartmann said in their affidavits, published with a report on the website JustTheNews, that they thought they had a firm commitment to the audit. However, Palmer said in her document that Michigan Secretary of State Jocelyn Benson, a Democrat, said later she did not view their resolution that asked for an audit as binding.

“I felt misled,” Palmer told the Post Wednesday before signing the affidavit. “I stand firm in not certifying Wayne County without the audit.”

Hartmann, who made similar claims in his affidavit, did not respond to a message from the Post seeking comment.

Jonathan Kinloch, the board’s vice chairman and a Democrat, told the Post that it is too late for Palmer and Hartmann to rescind their votes because the certified results have already been sent to Benson, in compliance with state election rules.

He then went on to slam the two GOP members for their requests.

“Do they understand how they are making us look as a body?” Kinloch said. “We have such an amazing and important role in the democratic process, and they’re turning it on its head.”

Apparently, Kinloch and the two Republicans had come to an agreement on a compromise to seek an audit of results coming from Detroit after both Palmer and Hartmann discovered the official list of folks who voted did not match the number of ballots received.

Kinloch, however, says that the Republicans already knew what they were agreeing to on Tuesday. The board has yet to ask Benson for a formal audit. He then went on to accuse the pair of caving in to pressure from the Trump administration.