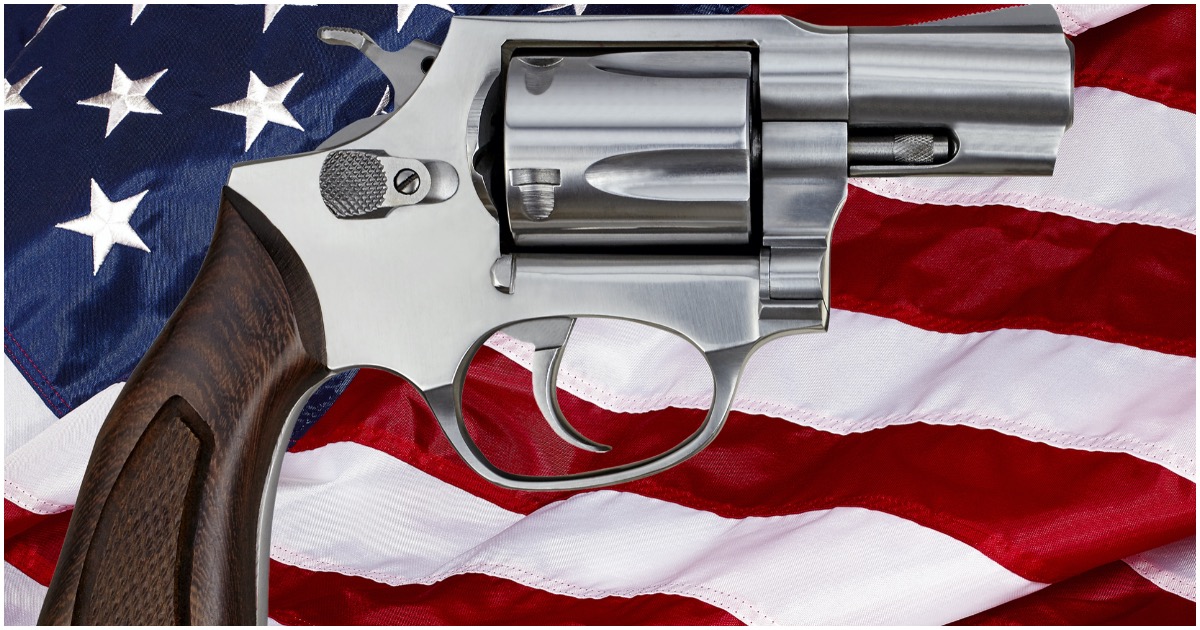 Originally published by our friends at Ammo.

Every schoolchild knows that the Declaration of Independence declares that the basic equality of man is “self-evident.” The United States Constitution enumerates what the inalienable rights only alluded to by the Declaration. An inalienable right is one that exists regardless of whether or not it is recognized by the state. For example, you have a right to free speech regardless of whether or not the Constitution recognizes it. Thus any restrictions on free speech are curbs of this pre-existing right, not an actual elimination of that right. One of them is the right to keep and bear arms. Another is the right to a speedy and public trial.

However, particularly with the Second Amendment, there’s long been a struggle between the ideals of America and the reality on the ground with regard to race. What’s more, minorities in the United States are disproportionately the victims of violent crime. Both of these things together make it crucial to understand self defense and the Second Amendment from the perspective of race in America.

Part of the problem is that, unlike European nations which grew organically, America is an invention of a handful of Englishmen. They founded the nation on a set of ideas and there has always been a tension between those ideas and the reality. This is, in some sense, unavoidable: reality will always have trouble living up to an ideal. A failure to live up to that ideal in the past according to terms established today doesn’t make the entire project – or any specific part of it – worthless or suspect.

Before we get into the meat of the matter, we should note that the American ideal has expanded the Second Amendment (and the rest of the Constitution for that matter) to de jure include all Americans. One can be skeptical of the notion of “progress” while seeing the moves to repeal race-based restrictions on firearms ownership as big steps in the right direction.

Finally, it is worth noting – and we will do so at length later – that none of the racially-motivated laws on the books in America are uniquely American. Racism, in the sense employed by the average person not the expanded version used by left-wing ideologues, was not a uniquely American institution, but the norm throughout human history.

Click the Ammo link at the top of the page to continue reading!